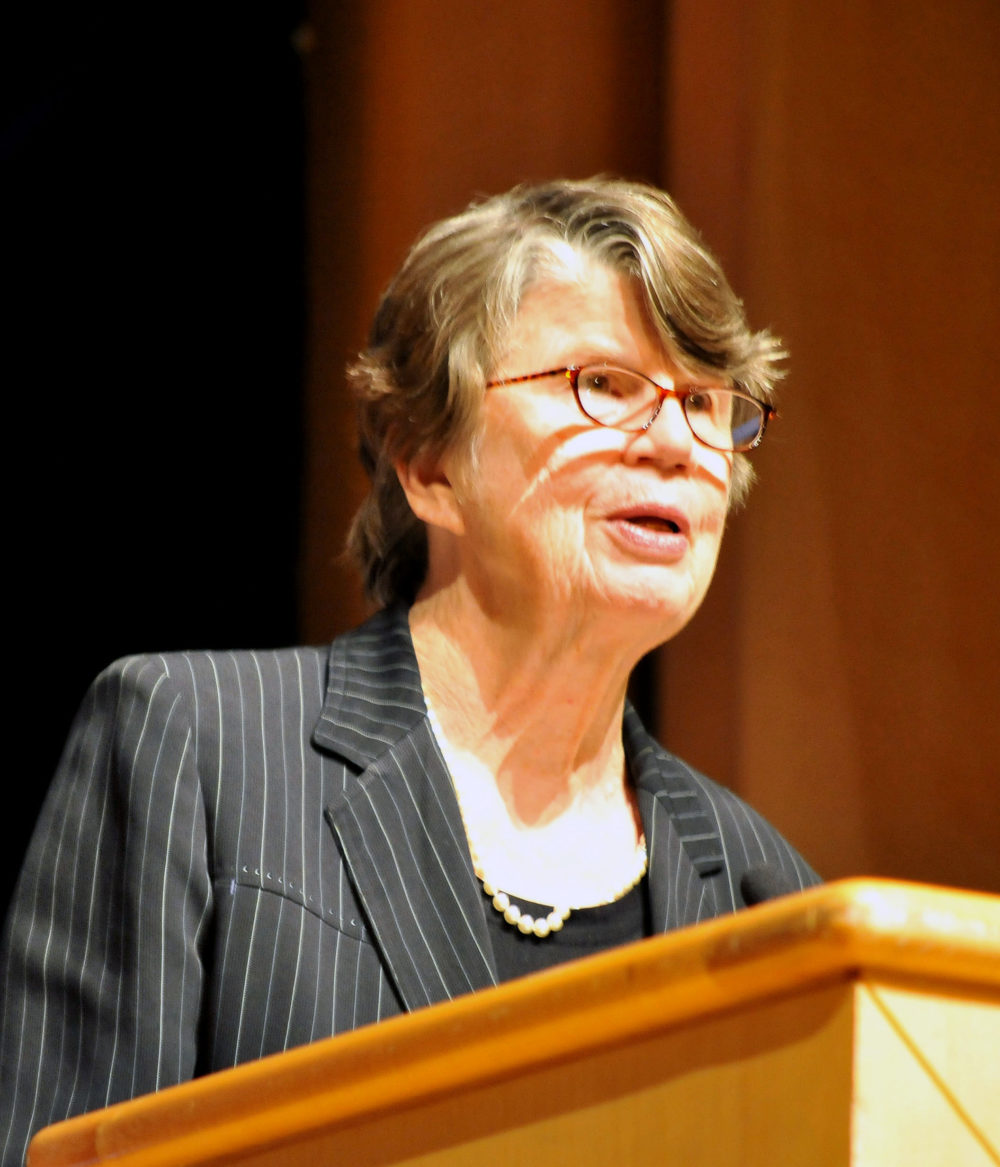 In an article last week, Jim Dwyer of the New York Times emphasized former Attorney General Janet Reno’s essential role in the fight against wrongful convictions, in light of her recent death at age 78.

According to the article, Reno read about the exoneration of Kirk Bloodsworth, who was sentenced to death in 1985 for a rape and murder he did not commit. Bloodsworth’s story led Reno to wonder whether wrongful convictions were a systemic problem and if so, what could to be done to prevent them.

Reno appointed a commission from the National Institute of Justice to investigate DNA exonerations and identify the contributing causes of wrongful convictions. The commission published a report in 2000 that illustrated the need for meaningful nationwide reforms. Since then many reforms have been enacted in part due to the research performed for the report.

Reno went on to serve as a founding member of the Innocence Project’s board of directors.