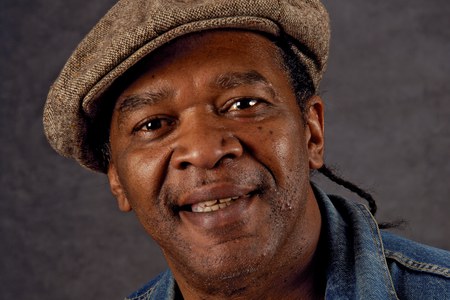 It’s with heavy hearts that we remember Innocence Project exoneree Clark McMillan, who died of lung cancer on Sunday at age 61.

McMillan was wrongfully convicted in Tennessee of a 1979 rape and robbery after the victims mistakenly identified him as the perpetrator. He was sentenced to 119 years in prison.

The Innocence Project and attorney Kemper Durand worked for 12 years to locate evidence from McMillan’s case and to secure DNA testing to prove his innocence. In 2002, DNA testing of semen from the rape victim’s jeans excluded McMillan and was later matched to a man serving a life sentence in Texas for an unrelated rape. With the consent of the prosecution, McMillan’s conviction was vacated and the charges were dismissed. He was released two weeks later after more than 22 years in prison. At the time, no other DNA exoneree had spent more time in prison.

“I feel rejuvenated,” he told The Commercial Appeal upon his release. “The Lord has given me happiness and joy. He’s given me a chance to live.”

Tennessee lawmakers passed legislation in 2004 to award McMillan $832,950 in compensation for his unjust incarceration. The legislation would pave the way for future Tennessee exonerees to receive compensation, but the sum hardly made up for the decades he lost due to his wrongful conviction. His compensation also made him ineligible for the disability and health benefits upon which he relied since sustaining spinal injuries after being shot by a police officer in 1978.

“I’m treated like I should be glad to have gotten something,” McMillan told USA Today in 2016. “There has been nothing to cover job training, placement, medical care, post-traumatic stress. Help me restore my dignity so I can get a job. My compensation is controlled by the state and they dictate what my life is worth.”

McMillan is survived by his wife, Bettie.