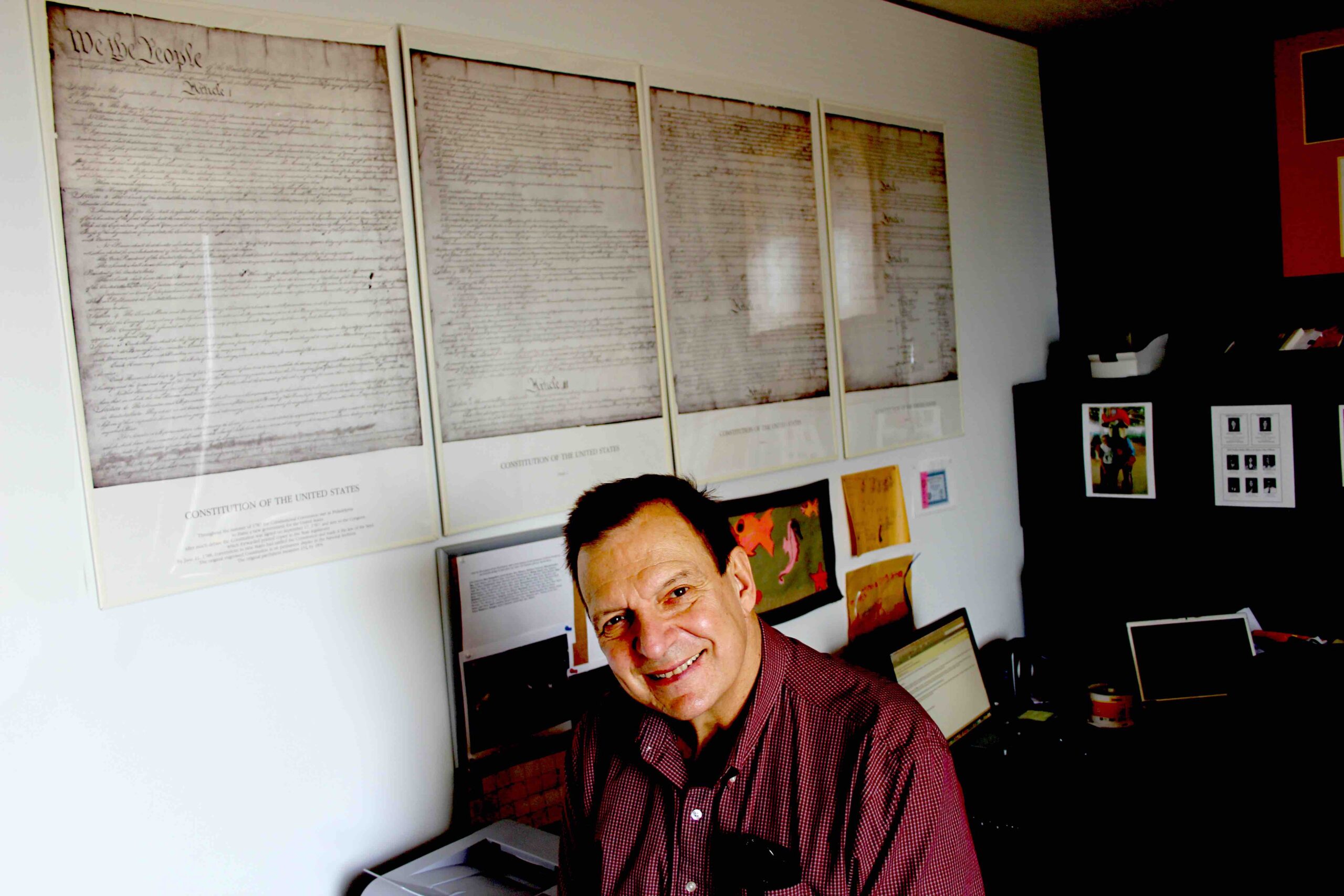 Dr. Spiegelman was a distinguished professor of statistics at Texas A&M. Once every two or three weeks, I would see a 979 area code flash on my office phone. If the call came in the morning, I knew it was Dr. Spiegelman calling from his office before classes started. He would share his latest research idea; express his concerns or frustrations about his work in forensic science; or brag about his daughters and their latest accomplishments. As much as he loved his home in College Station, Texas, it did not possess the two great interests he loved as a native New Yorker: Broadway theater (which could not escape his joy and critique) and a great pastrami sandwich. Most of all, he shared with great sentiment the life he led with his wife Kathy, a large animal veterinarian, on their ranch, and the steers that had become their very large pets.

Dr. Spiegelman was recently presented with the Regents Award, the highest honor bestowed by the Texas A&M System on a faculty member. The award acknowledged his prolific career across many critical fields, including forensic science. Notably, he was among the first in the international statistics community to recognize that the intervention of statisticians could assist the courts in attaching real meaning to the weight of the forensic evidence and establish what was actually known about the accuracy and reliability of a forensic test through a statistical evaluation of the research.

Upon first glance, you may have thought Dr. Spiegelman was quiet and shy; but when he was talking about his research or forensic science, he was lively, commanding and comprehensive. Above all, anyone who knew him recognized his persistence, bravery and willingness to chase what he believed in to the ends of the earth. Given the historical legal precedent supporting the use of many forensic disciplines in criminal prosecutions, this was no easy task. In fact, success hinged upon the very intervention of a scientist as committed, passionate and esteemed as Dr. Spiegelman, who would need every bit of those hardwired attributes to reverse the very strong tide pushing against the direction of science.

Dr. Spiegelman’s journey began with his service on the National Academy of Sciences (NAS) Committee on Scientific Assessment of Bullet Lead Elemental Composition Comparison. At the time, courts accepted the evidence presented to them without analysis and with few challenges. Grave statistical violations such as claims of “zero error rate,” “absolute certainty,” matches “to the exclusion of all others” and the use of anecdotes and memory rather than data to quantify the rarity of a finding abounded. The committee’s 2004 report, Forensic Analysis: Weighing Bullet Lead Evidence, revealed the fallacies underlying the way that the FBI had interpreted data regarding the chemical composition of bullets. As one of the founders of the field of chemometrics (a field using statistical methods to better understand chemical data), Dr. Spiegelman was well-positioned to understand the problems with this technique. He was also challenged by a serious health crisis during his committee service, but extraordinarily and characteristically, he pushed on. Ultimately, the persuasiveness and persistence of Dr. Spiegelman significantly contributed to work that led to the first-ever instance of the FBI laboratory terminating a forensic practice and an audit of past cases. It also directly resulted in the exoneration of at least one wrongfully convicted individual.

This NAS experience made clear that the role of the statistician was critical to the foundational health of a forensic science discipline and innocent lives were saved from further damage by a misapplied forensic technique. After the publication of a subsequent NAS report on the state of forensic science in 2009, Dr. Spiegelman chaired and directed a research program in forensic science at the Statistics and Applied Mathematical Sciences Institute (SAMSI).

Uniquely, Dr. Spiegelman’s attention to forensic science has earned him a place in American history. He conducted research that revealed the fundamental flaws with the evidence used to rule out the presence of a second shooter in the assassination of President John F. Kennedy. This research resulted in the 2008 American Statistical Association (ASA) Statistics in Chemistry Award. Without Dr. Spiegelman’s dogged persistence, strength in the face of the opposition of an entire forensic community, testifying in admissibility hearings, speaking in scientific and criminal justice forums – often as a lone dissenting voice – and publishing on the absence of validation studies in firearms identification, there may have been no scientific opposition to an area of forensic science that carries significant weight in criminal prosecutions. His work in firearms identification was critical because crimes involving shootings are generally not amenable to DNA testing, and many examiners believed that their discipline had never been proven wrong because there were no DNA exonerations of their cases.

Dr. Spiegelman volunteered his time on behalf of people with claims of innocence, testified in firearms and bullet lead admissibility hearings and developed new research that helps elucidate time of death based on blow fly development in cadavers. He was an early signatory to a brief establishing the insurmountable absence of foundation of bite mark evidence that was filed in both William Richards’ and Steven Mark Chaney’s post-conviction cases, both of whom have been exonerated. Dr. Spiegelman continued to serve the forensic sciences as the statistical advisor to the Texas Forensic Science Commission and the Houston Forensic Science Center.

Co-Founder of the Innocence Project Peter Neufeld reflected on working with Dr. Spiegelman:

Cliff was intellectually fearless. He refused to tailor his scientific principles to satisfy current fashion or submit to those in power. In courtrooms and forensic scientific meetings, although initially considered an outlier, he paved the way for other researchers and statisticians. His tenacity, clarity and logic enshrined him as a highly respected thought leader.

The work of Dr. Spiegelman in forensic science has undoubtedly expanded the statistical profession into a new field and created opportunities for statisticians to contribute to social justice through their expertise. This statistical expansion has played a critical role in helping to free innocent individuals from unjust imprisonment and will continue to serve innocent people that we and other justice organizations have not yet reached. It will also help prevent future wrongful convictions. It is difficult to express the enormity of the progress that Dr. Spiegelman has contributed to and what his loss will mean for forensic science reform.

We will miss you Dr. Spiegelman, and we know that with 100% certainty.