Mr. Saunders, who was exonerated after 17 years in prison, was tragically shot and killed in Chicago. 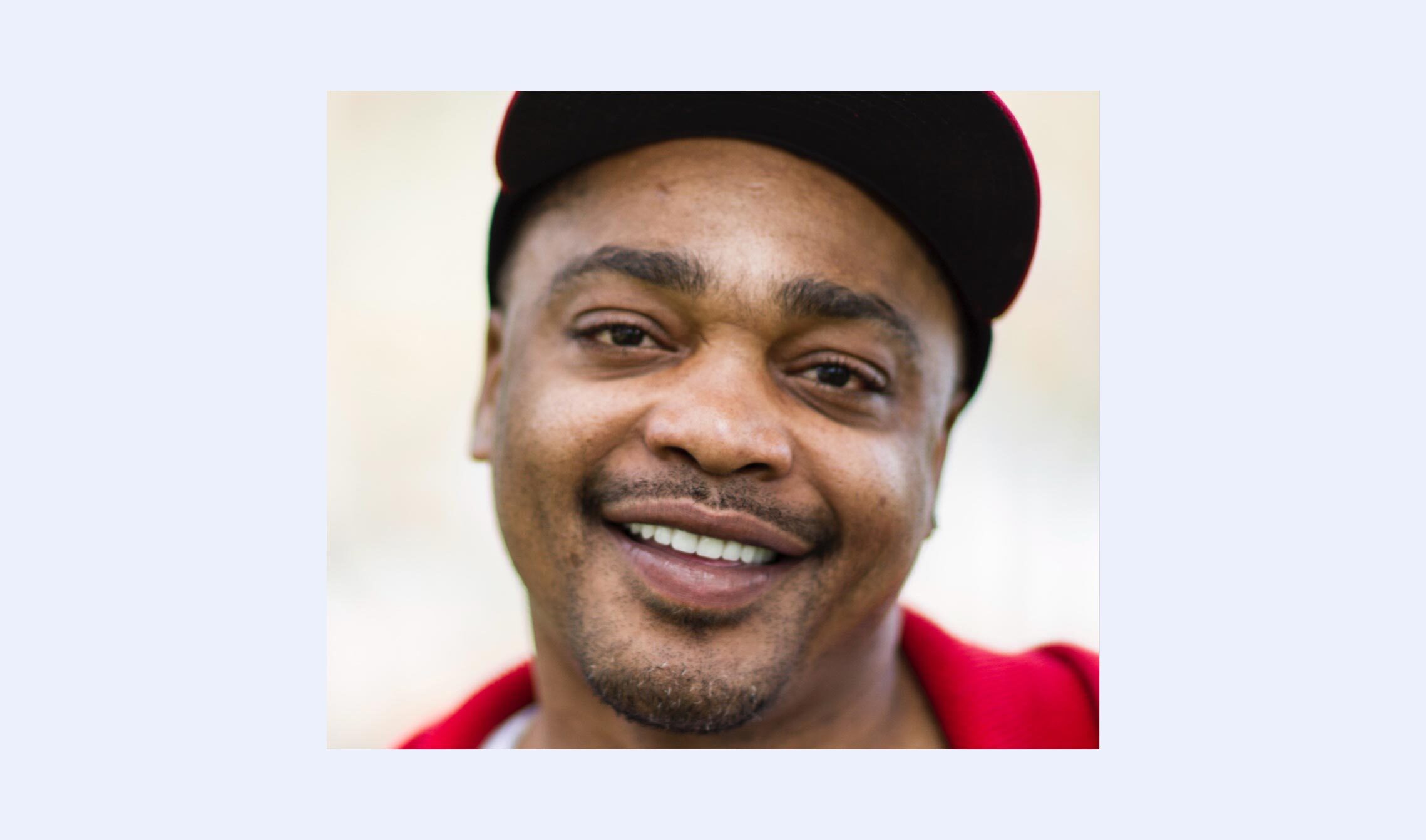 The Innocence Project is heartbroken to share that Michael Saunders, age 42, was tragically shot and killed in Chicago on Monday. Mr. Saunders, who was wrongly convicted at age 15, is remembered for his kindness, love, and humor.

“It’s utterly shocking that this would be the end because everything in his life showed me he was doing so well,” said Peter Neufeld, Innocence Project co-founder and attorney for Mr. Saunders.

Mr. Saunders and three other teenagers were arrested for the brutal rape and murder of Nina Glover on Chicago’s South Side in 1994. Ms. Glover was one of at least three dozen South Side women sexually assaulted and murdered in the 1990s. Mr. Saunders, Vincent Thames, Terrill Swift, and Harold Richardson — who would later be known at the Englewood Four — falsely confessed to the crime over the course of a two-day police interrogation. Their confessions were later found to be coerced by Chicago police.

“Michael was one of the kindest, funniest souls I’ve ever encountered,” said Gina Papera-Ewing, a former Innocence Project paralegal and friend of Mr. Saunders. “He could not escape the injustice of being Black in America. I am heartbroken.”

Mr. Saunders was wrongly convicted and sentenced to 40 years in prison despite a lack of physical evidence that connected him and his co-defendants, Mr. Richardson and Mr. Swift, to the crime. The only significant evidence presented at trial against each defendant was his own confession.

In 2011, DNA testing of the crime scene evidence pointed to Johnny Douglas, who was, by then deceased, and had been convicted of another rape and murder and linked to several other crimes. Mr. Douglas had been one of the first people that police interviewed about Ms. Glover’s murder in 1994. A few months later a judge vacated the sentences of Mr. Saunders, Mr. Richardson, and Mr. Thames and, after 17 years in prison, Mr. Saunders walked free, and a few months later the charges were officially dismissed.

“Man, it’s the most beautiful day of my life,” Mr. Saunders told NBC News after his release in November 2011. “Today is a new beginning. I’m just happy to be free.”

Since his exoneration in 2012, Mr. Saunders had become a father, entrepreneur, and advocate for people reentering society after incarceration. He remained close to his family in Chicago and at one point moved to Milwaukee to support his mother, a special education teacher, through an illness. Mr. Saunders earned his GED in prison and had plans to continue his education.

“He was a very effective person in helping other exonerees getting over the difficulty of re-entry,” Mr. Neufeld said.

Jarrett Adams, an attorney and exoneree from Chicago and close friend of Mr. Saunders added that “he wanted to repair the broken community in which his wrongful conviction came out of.”

“He was someone who had been through so much but still found the energy to help people get through challenges.”