Recent Exoneree Keith Harward on Being Free: ‘Best part is being out with my family. Worst part is some of my families are not here.’ 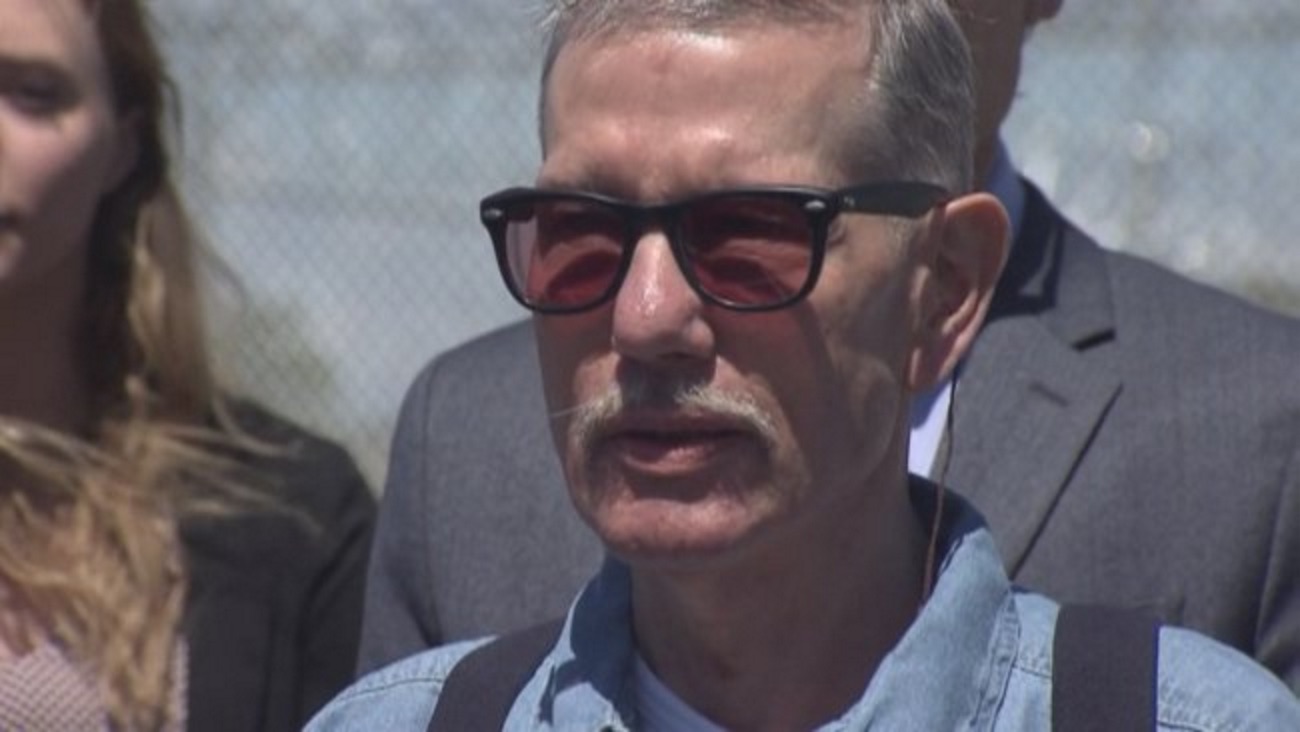 In an article published yesterday in the Richmond Times-Dispatch, Innocence Project client and recent exoneree Keith Harward discussed the complicated mix of emotions he’s feeling since regaining his freedom earlier this month.

Harward was exonerated of a rape and murder conviction and freed from prison on April 8. His conviction was overturned based on results from DNA tests which revealed not only that Harward was excluded from the 1982 crime scene in Newport News, Virginia, but that the actual man responsible for the crime was Jerry L. Crotty, a sailor who was stationed on the same ship as Harward at the time of the crime. Harward spent 33 years in prison for Crotty’s crime. He’s adjusting to being a free man again.

“To this day, it hits me: I’m out here,” Harward said to the Times-Dispatch. “You take your first car you ever have, you take your first girlfriend, first kiss, first dog, first house, first child. You know how excited you are in that moment. You put all those together and ramp it up about 10 times. That’s what I feel.”

Harward said being home is filled with bittersweet emotions; on one hand, he’s able to spend time with his loved ones. At the same time, he’s faced with the reality of the family he’s lost, specifically, his parents.

Harward recounted how devastating it was for his parents to see their youngest child arrested and imprisoned for a crime he didn’t commit.

“Mama and Daddy was worried to death,” Harward told the Times-Dispatch. “Me being the baby of the family, they depended on me to do a lot of the stuff. When I got locked up, that disappeared.”

At the trial, where Harward was wrongfully convicted of capital murder, his parents fell apart.

“That’s the first time we ever saw my father cry,” Harward said in his interview. “It killed them. It did. I don’t care what anybody says. It broke their hearts, and it killed them. Their health started going down. I mean they were old and stuff, but people do die of a broken heart.”

While Harward is overjoyed to finally have his freedom, he admits that he is angry and regretful that his wrongful conviction prevented him from taking care of his parents as they grew old.

“I just hate the fact I wasn’t here for ’em, been helpful in their older years,” he said.

One of the first things he did upon being released from prison was visit the grave sites of his parents, both of whom died when he was in prison.

“We went up there, and there was old flowers and stuff. We pulled those up,” Harward said to the Times-Dispatch. “I would like to plant a tree. Mama would’ve liked that.”