There’s no such thing as a “reasonable degree of scientific certainty.” 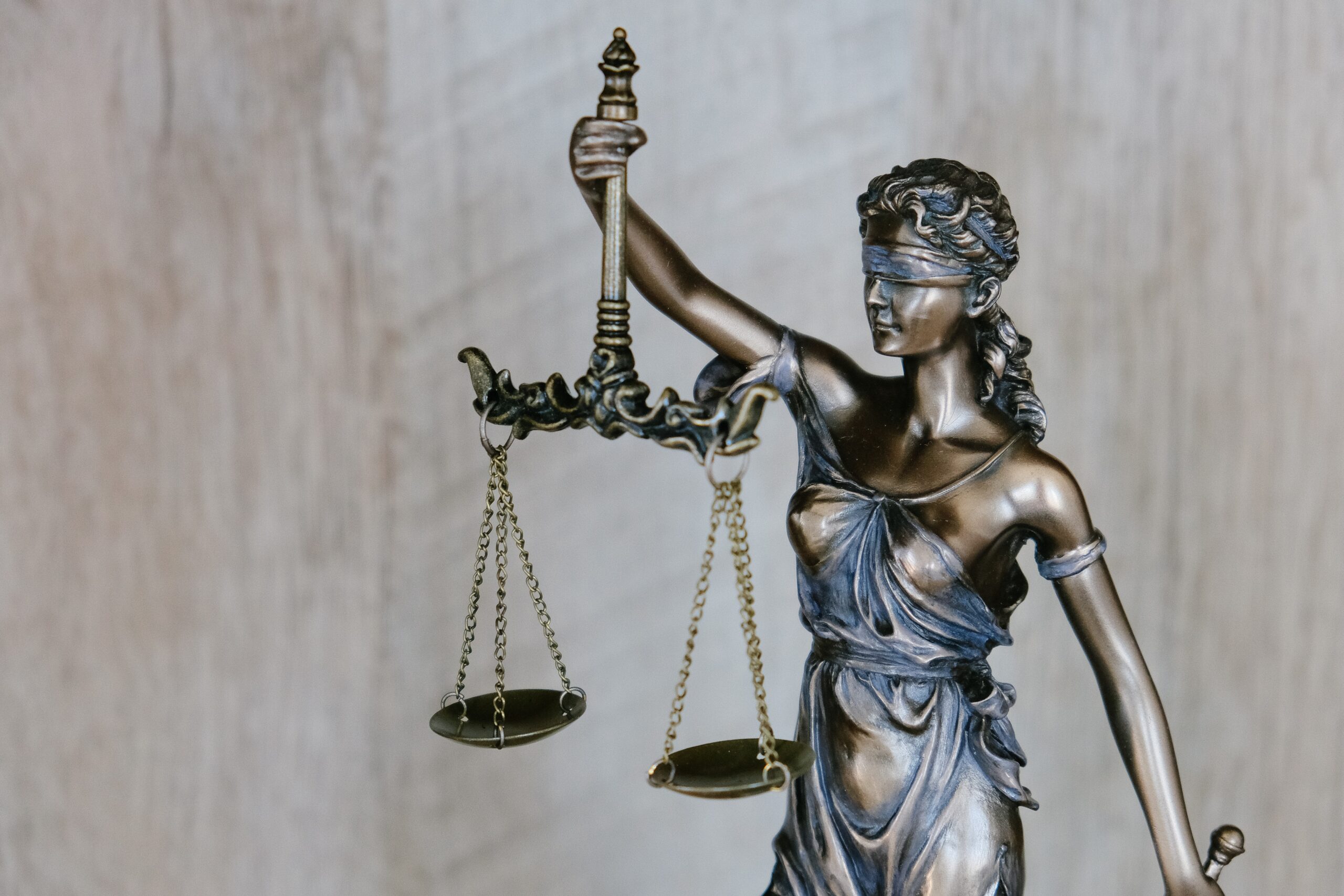 Last month, former Minneapolis police officer Derek Chauvin was found guilty on three charges for the murder of George Floyd. During the three-week-long trial, jurors heard from nearly a dozen expert witnesses presented by the defense and the prosecution. These included medical examiners, medical professionals, and forensic scientists who each spoke about what they believed caused Mr. Floyd’s death.

Multiple times throughout the trial these professionals were asked to testify to “a reasonable degree of medical certainty” — but the problem is that the phrase has no scientific origin and no clear scientific definition even though it might sound like it does.

The danger of seemingly “scientific” language

Research has shown that jurors are influenced by confident and confirmatory answers provided by expert witnesses, especially when cloaked in the language of science. And this has a direct impact on wrongful convictions.

That’s why the National Commission on Forensic Science recommended that the phrase “degree of scientific certainty,” which actually has no roots in science, no longer be used in courtrooms. That recommendation also extends to any similar phrase involving disciplines where there is no measurable degree of certainty or confidence, such as “a reasonable degree of medical certainty.”

Both these phrases can easily be confused with “degrees of confidence” or “levels of confidence,” which are used in scientific studies and statistics. But while the latter “degrees” are literal statistical calculations, the former stem from a turn of phrase coined by an attorney in 1935, during the case Herbst vs. Levy. In that case, an attorney asked an expert “whether he could determine with a reasonable degree of scientific certainty” what had caused a boat to capsize.

In 1969, that turn of phrase became an actual standard of admissibility — meaning that a witness’ opinion had to be based on “reasonable scientific or engineering certainty” to be admitted into court. But in recent decades, the term “reasonable degree of certainty” has come under fire because it’s not a phrase routinely used by the scientific community.

Research has also shown that medical experts don’t even share an interpretation of what the phrase means among themselves — even when they overwhelmingly share the same opinions and conclusions about a piece of evidence. While some medical experts think a 90% consensus among medical professionals is the threshold to be considered a “reasonable degree of medical certainty,” others think 50% is “reasonable.” There are also doctors who believe the standard should change, depending on whether a case is a criminal, civil, or family matter.

Because there is no way to calculate a statistical “degree of confidence” when determining the cause of someone’s death, testifying to “a reasonable degree of certainty” about a cause of death is virtually meaningless. To most jurors, however, the use of the phrase sounds authoritative and could make a piece of evidence seem more compelling than it is.

The risks of misleading a jury

Nearly 25% of exonerees were wrongly convicted in cases involving false or misleading forensic evidence, including evidence presented with “exaggerated or misleading confidence,” according to the National Registry of Exonerations.

As a result, the U.S. Department of Justice actually banned federal forensic practitioners from using the phrase “reasonable degree of scientific certainty” in 2016 based on the National Commission on Forensic Science’s recommendation. Simultaneously, federal prosecutors were asked to abstain from using such phrases — rather than being outright banned — when presenting or questioning forensic experts about reports, conclusions, or opinions.

As we saw in Mr. Chauvin’s trial, that presents a problem. While forensic experts might not use the phrase in their testimony, attorneys can still introduce it in their questioning, potentially misleading jurors.

A jury has the responsibility of weighing evidence and deciding whether someone is guilty beyond reasonable doubt. With this responsibility, they have the power to alter the course of someone’s life. Therefore, it is key for potential jurors to be aware of the ways in which such phrases can give false impressions about the certainty of evidence and for these misleading phrases to be kept out of courtrooms.