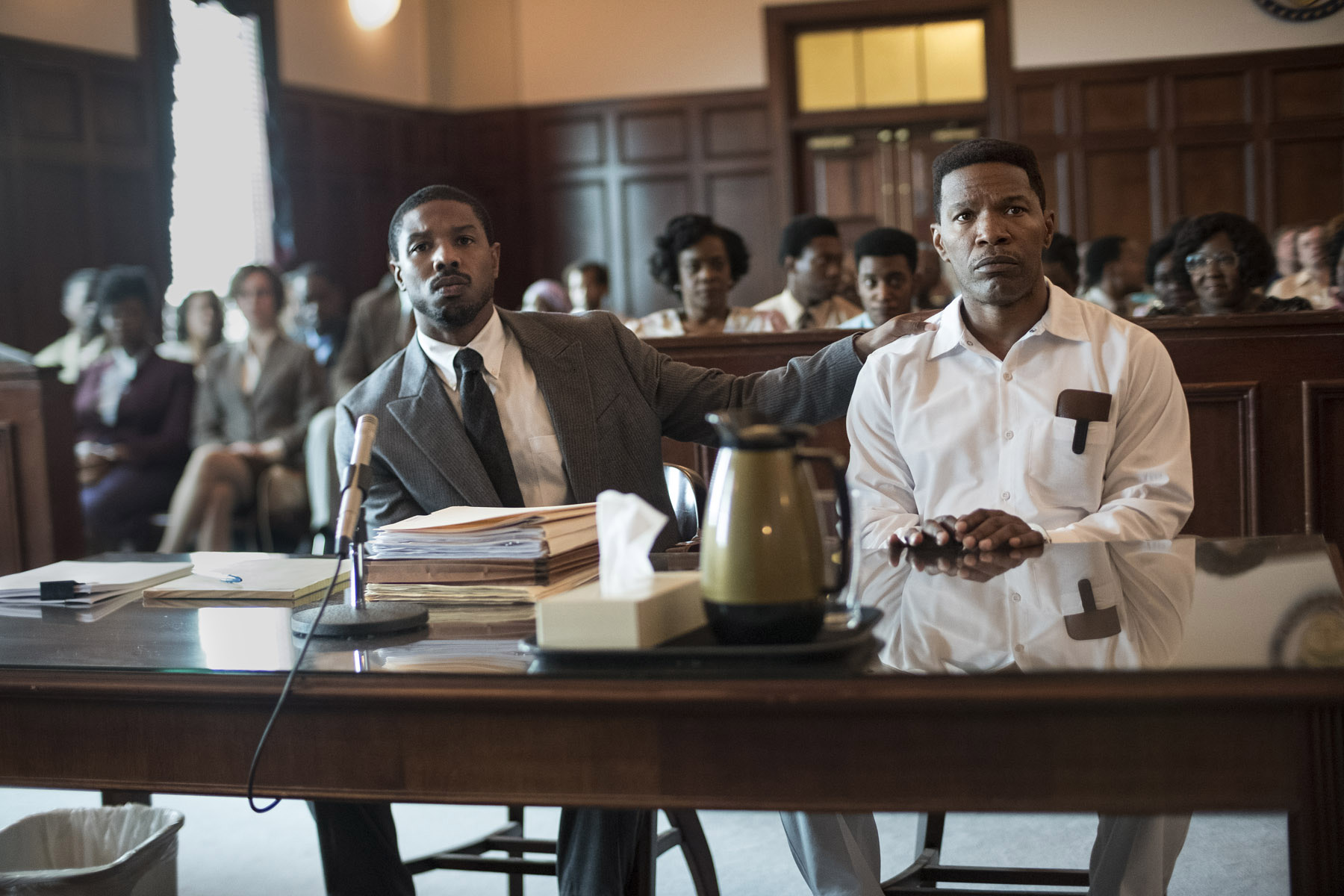 Just Mercy, released in theaters across the US on January 10, tells the story of Bryan Stevenson, then a young lawyer, and his incredible effort to save the life of Walter McMillian, who was sentenced to death for a murder he did not commit.

The powerful film, which stars Michael B. Jordan as Stevenson and Jamie Foxx as McMillian, has only been in theaters nationwide for about a week, but has already left an indelible mark on viewers.

It’s estimated that 4% of people on death row are wrongfully convicted — like McMillian — this means that at least 100 people are at risk of losing their lives for a crime they did not commit. And those who have seen the film have been shocked and outraged to learn of such injustice.

Just Mercy, which takes its name from Stevenson’s book of the same title, shows the grueling uphill battle Stevenson and McMillian faced in pursuit of justice. The film also follows the creation of the Equal Justice Initiative, the organization Stevenson founded to challenge racial injustice in the legal system and advocate against mass incarceration and the use of excessive punishment, including the death penalty.

Celebrities like rapper and activist Common and Kim Kardashian — who have both been vocal advocates of criminal justice reform — were so moved by the film, they bought out theaters to give people the opportunity to see it for free, and urged people to support the movie.

#JustMercy is now playing nationwide! Please join me in supporting this vital and important film about an amazing hero Bryan Stevenson. If we make this film successful, studios will green light 10 more just like it! https://t.co/rbP3bFeoUg

And many people who have seen Just Mercy have applauded the film and what it stands for on social media, and have called for action. These are just some of the thoughtful reactions that reflect the film’s impact.

#justmercy might not have been nominated for the #OscarNoms we believed; but it is the ONLY movie that people will be talking about in months and years about the CHANGE it brought- how people were challenged to get Proximate. That is WHAT TRULY MATTERS!!! Change, not Awards!!!!

I’ll be honest, I normally dread films like this. Films about race and injustice often end up feeling like lectures or sermons.

This film is beautiful. FLAWLESSLY acted. It’s a story worth seeing. Go. Learn. And ENJOY! https://t.co/XMlhg4nAC4

Absolutely shocking to learn that 1 in 3 black people in America are expected to go to jail. Bryan Stevenson, a lawyer, has worked to help those on Death Row who are innocent. Like honestly this film #JustMercy is about one of his cases and I feel it’s going to be a must watch!

I just came home from watching #JustMercy. It was one of the most heart-wrenching, yet uplifting movies I’ve ever seen!

They did an exceptional job at highlighting the cruel, unusual, and unjust flaws that exist in our criminal justice system.

I suggest everyone go see it 💯 pic.twitter.com/itJX5Qnxyv

#JustMercy underscores the power of public defenders to do individualized justice in court & shift the narrative of humanity outside of it. Bryan Stevenson inspired me & so many others to become public defenders. Thru this movie, he’ll inspire a generation more to join the fight. pic.twitter.com/2yopYcOkS5

Just Mercy is powerful and beautiful. A great reminder that every life has meaning, and that hope and justice should be available to every person. #JustMercy

Saw #JustMercy again this past weekend with my family. If you haven’t yet had a chance, you need to see this movie—it has the potential to really change how white Americans think about the criminal justice system. https://t.co/uhC7YloP7K