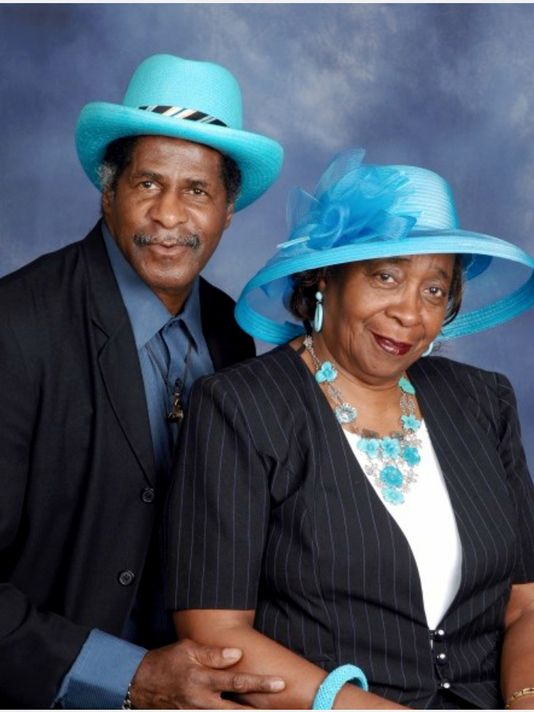 On Monday, Radley Balko published an opinion piece in the

in which he explains why it’s a bad idea for political figures to be the decision makers in whether or not exonerees receive compensation from the state. To illustrate his point, Balko highlights the story of

from Tennessee—a state in which wrongfully convicted individuals must be declared exonerated by the governor in order to receive compensation—and the ongoing hurdles that McKinney has faced in getting the past two governors to declare his innocence, despite the fact that the court cleared him of his wrongful conviction in 2009 based on DNA evidence. McKinney spent more than 30 years in prison for a crime he didn’t commit.

According to Balko, putting elected politicians in charge of approving compensation “brings a new set of political complications to a process already rife with hurdles and challenges.” Balko writes:

A governor of a state in the midst of a budget crunch, for example, might avoid conferring the status on the wrongly convicted to prevent the million-dollar judgments that could come with doing so. Governors might also face pressure from law enforcement and prosecutors who fear that too many exonerations might cause people to question the legitimacy of the criminal justice system. Prosecutors also sometimes later run for political office themselves. A governor might want to avoid embarrassing a former DA involved in an old wrongful conviction who has since become a political ally.

Of course, none of these factors have anything to do with whether the convicted person was actually innocent — which is really the only thing that should matter.