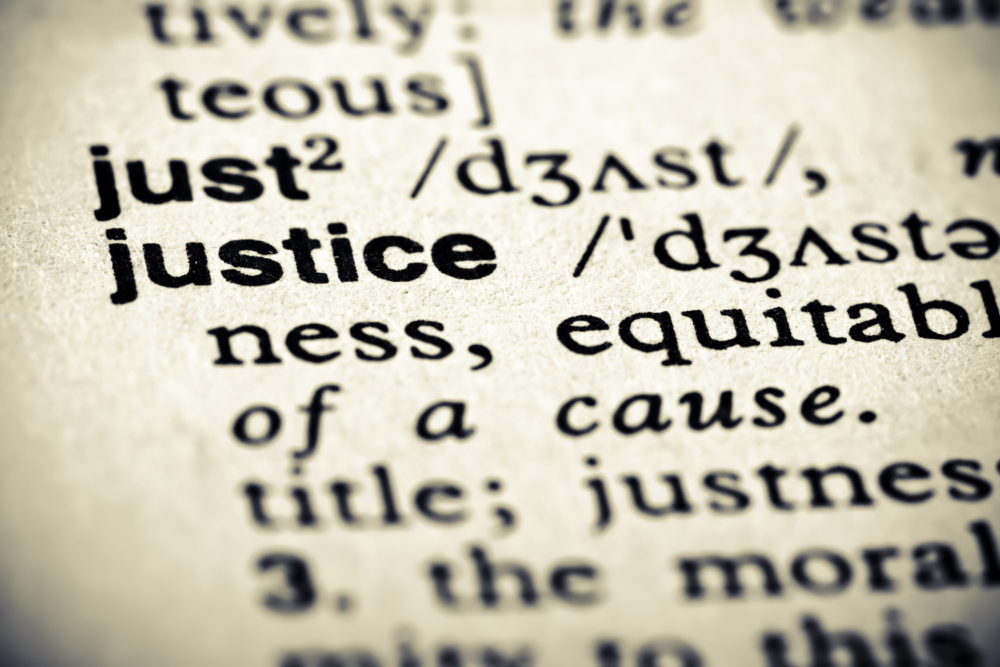 Earlier this month the New York Times reported that the Justice Department essentially shut down the Office for Access to Justice, an initiative created in 2010 to increase access to effective legal aid for indigent defendants. Last Monday, former public defender Sarah Turberville with the Project on Government Oversight and former prosecutor Lars Trautman with the R Street Institute penned an op-ed for The Hill in response to the Justice Department’s decision and how it’s a step backwards in what should be the government’s obligation to ensure everyone’s constitutional right to legal counsel and seek justice.

Each day, thousands of people are incarcerated in states, counties and municipalities without ever speaking to an attorney and in flagrant violation of their constitutional right to counsel.  . . .

. . . The Access to Justice Office helped preserve our Sixth Amendment rights by intervening in cases challenging the denial of effective counsel to indigent defendants. Its work on behalf of the American people led to agreements by states and counties to reform their justice systems to ensure that people accused of crimes — including children — do not lose their constitutional rights simply because they are too poor to afford an attorney.

The move to effectively close the office is shortsighted, particularly for those concerned about public safety. Poor lawyering is the chief cause of wrongful conviction in almost a quarter of the cases in the National Registry of Exonerations. When law enforcement resources are misdirected at the innocent, guilty perpetrators remain at large, free to commit new crimes and harm new victims. As such, our Sixth Amendment crisis has the potential not only to harm those directly caught up in the criminal justice system, but society at large. . . .

. . . This is a nonpartisan problem with bipartisan support for solutions. Rather than diverting resources from the Access to Justice Office, the Department of Justice should be redoubling its efforts to protect our right to counsel.