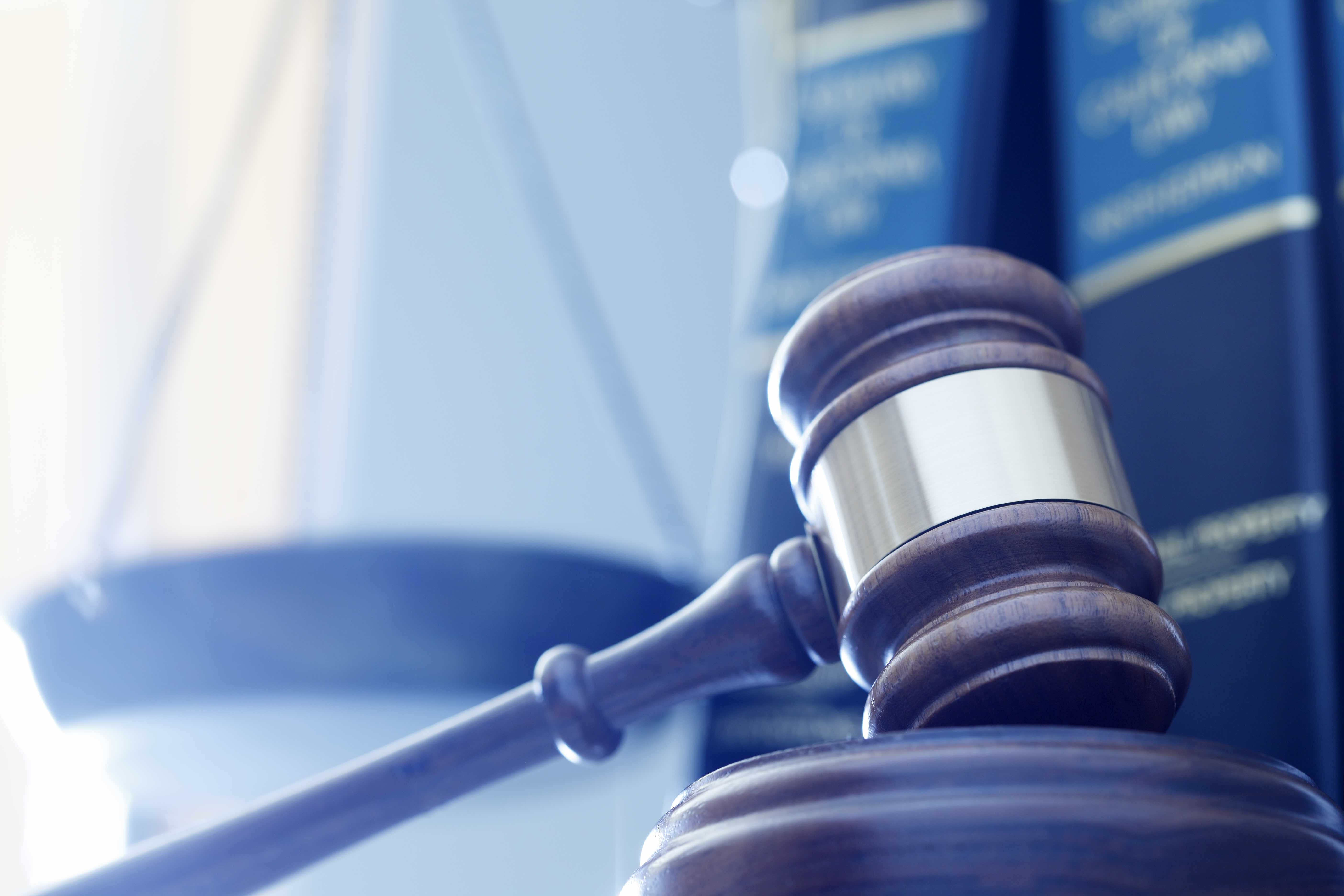 Today, the New York Law Journal published an oped by Jay Schweikert, a policy analyst with the Cato Institute, in which he urges the U.S. Court of Appeal for the Second Circuit to reverse a District Court decision granting prosecutors total immunity for unlawful conduct. The decision came in the case of Kareem Bellamy who served 14 years in prison for a murder he didn’t commit. According to Schweikert:

Under the landmark Supreme Court case Brady v. Maryland, prosecutors must give the defense any material evidence favorable to the accused. But the Queens County D.A.’s Office found a way to skirt this obligation. For years, the office paid witnesses massive amounts of money to testify against defendants like Bellamy. This is classic “Brady material,” because defendants would obviously want to know (and be able to argue to a jury) that the witnesses against them were, in effect, being bribed by the government.

But the D.A.’s Office employed a “don’t ask, don’t tell” policy to avoid its constitutional duties. Using a “Chinese Wall” tactic, the office concealed information about these payments from trial prosecutors, so that these prosecutors could plausibly say that they were unaware of any evidence to disclose.

Bellamy was one of many victims of this policy. He was convicted of murder, based largely on the testimony of a crucial state witness who had been promised substantial monetary benefits by the D.A.’s Office before she testified. Yet those promises—which would have severely undercut her testimony at trial—were never disclosed to the defense.

As Schweikert notes, prior Supreme Court precedent already gives individual prosecutors immunity for their misconduct, but plaintiffs have historically enjoyed the limited ability to bring compensation claims for unconstitutional behavior when the violation was part of a “policy or practice” by a municipality. Schweikert writes:

In Bellamy’s case, however, that shouldn’t have been hard to prove. There was ample evidence that the D.A.’s Office was regularly, intentionally following the “Chinese Wall” policy that blocked him from getting the evidence he was due. Even if he couldn’t recover from the individual prosecutors, he should have been able to recover from their employer—the city of New York.

But last May, the district court judge in Bellamy’s case, Ann Donnelly, issued an opinion granting summary judgment to the city, effectively cutting off this avenue of relief as well. Her reasoning was that the city could only be liable for “administrative” decisions by the DA’s Office (like hiring or firing, or office-wide policies), not for prosecutorial decisions.

Noting that this is a “radical” departure from Second Circuit Precedent, Schweikert urges the Second Circuit to reverse the lower court’s ruling, “least plaintiffs like him be denied their last chance to vindicate their constitutional rights. But perhaps even more importantly, we should take a step back and reconsider whether it’s appropriate to give the most powerful actors in our criminal justice system total immunity for unlawful misconduct.”