Spotlight on Problems of Juvenile Interrogations in Tennessee 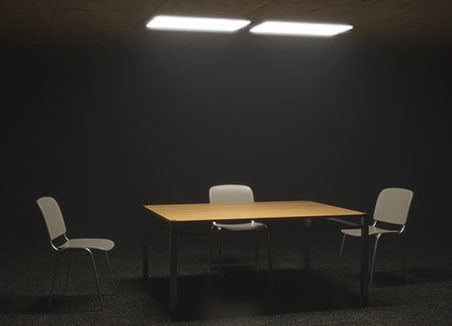 In the wake of news that a Wisconsin federal appeals court refused to release Brendan Dassey of “Making a Murderer” from prison, the Tennessean has reported on the vulnerabilities that juveniles face when under interrogation. Dassey’s conviction was reversed based on the fact that the teen had been coerced into confessing to the murder of Teresa Halbach with his uncle Steven Avery, yet he remains in prison. The article notes that nearly half of all states require police to allow parents to be informed and present during interrogations of their children and that 19 states require interrogations of juveniles to be videotaped. Tennessee, however, has no minimum age for interrogations and treats children the same as adults for the purposes of interrogations.

Related: Four Things that You Need to Know about the Brendan Dassey Case

Police interrogation of kids under debate in Tennessee https://t.co/wIuJ9z1vO2 via @tennessean “It’s called the MAM effect”!

Rev. Diana DeWitt, a Methodist minister who has been advocating for Panyanouvong’s release for more than a decade is quoted saying, “It was just such a failure of the process. There were so many injustices in Oudon’s case – no parents being present during the interrogation, being held for eight hours. You can see clearly that even Oudon, a 16-year-old with English as a second language, knew he had a right to an attorney – and they didn’t get him one.”

You can read more about Panyanouvong’s case and watch a series of videos on juvenile sentencing, here.