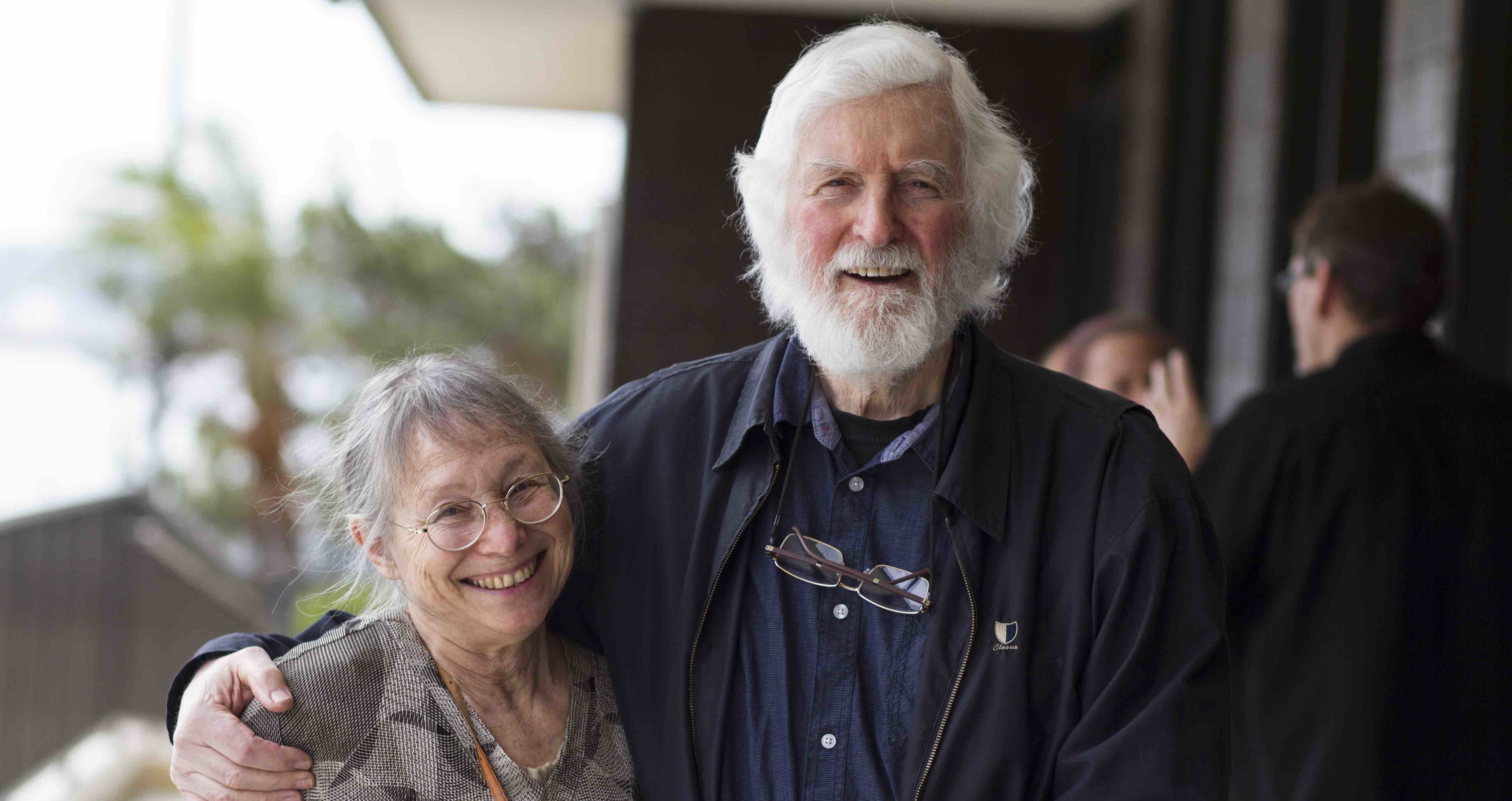 In an interview with The Marshall Project in partnership with Vice, exonerees Peter Pringle and Sunny Jacobs discuss their wrongful convictions, their time on death row, their exonerations and how they connected through healing and mindfulness.

Both Pringle and Jacobs were wrongfully convicted of killing police officers, both were sentenced to death and both were exonerated, Pringle after 15 years and Jacobs after 17. Pringle was one of the last people to be sentenced to death in Ireland before capital punishment was abolished in 1990. Jacobs, a mother of two, was wrongfully convicted in Florida.

Pringle and Jacobs connected during an Ireland stop on Jacobs’ speaking tour. They grew close as they discovered how much they had in common, despite living across an ocean from one another.

“It turned out that when each of us had been released, we had decided we would not engage in bitterness or recrimination, that we would try to live a life of healing and positivity,” Pringle told the Marshall Project.

They maintained a long-distance relationship for three years before Jacobs moved to Ireland, where together they founded The Sunny Center, a space for exonerees to receive spiritual, emotional, and physical support.

“Part of what we do is share the magic and beauty and love that Peter and I found together,” Jacobs told the Marshall Project. “Our pasts were completely different, and yet on the level where it really counts, we were very much alike. And I think that’s why our relationship has lasted so long. It was about the deep stuff — the important stuff.”

Related: Meet the Men and Women of the 2017 Innocence Network Conference