Her Brother’s Been on Death Row for 33 Years. She Has Just One Birthday Wish.

Pervis Payne has been on death row for 33 years. His sister, Rolanda, has just one birthday wish. 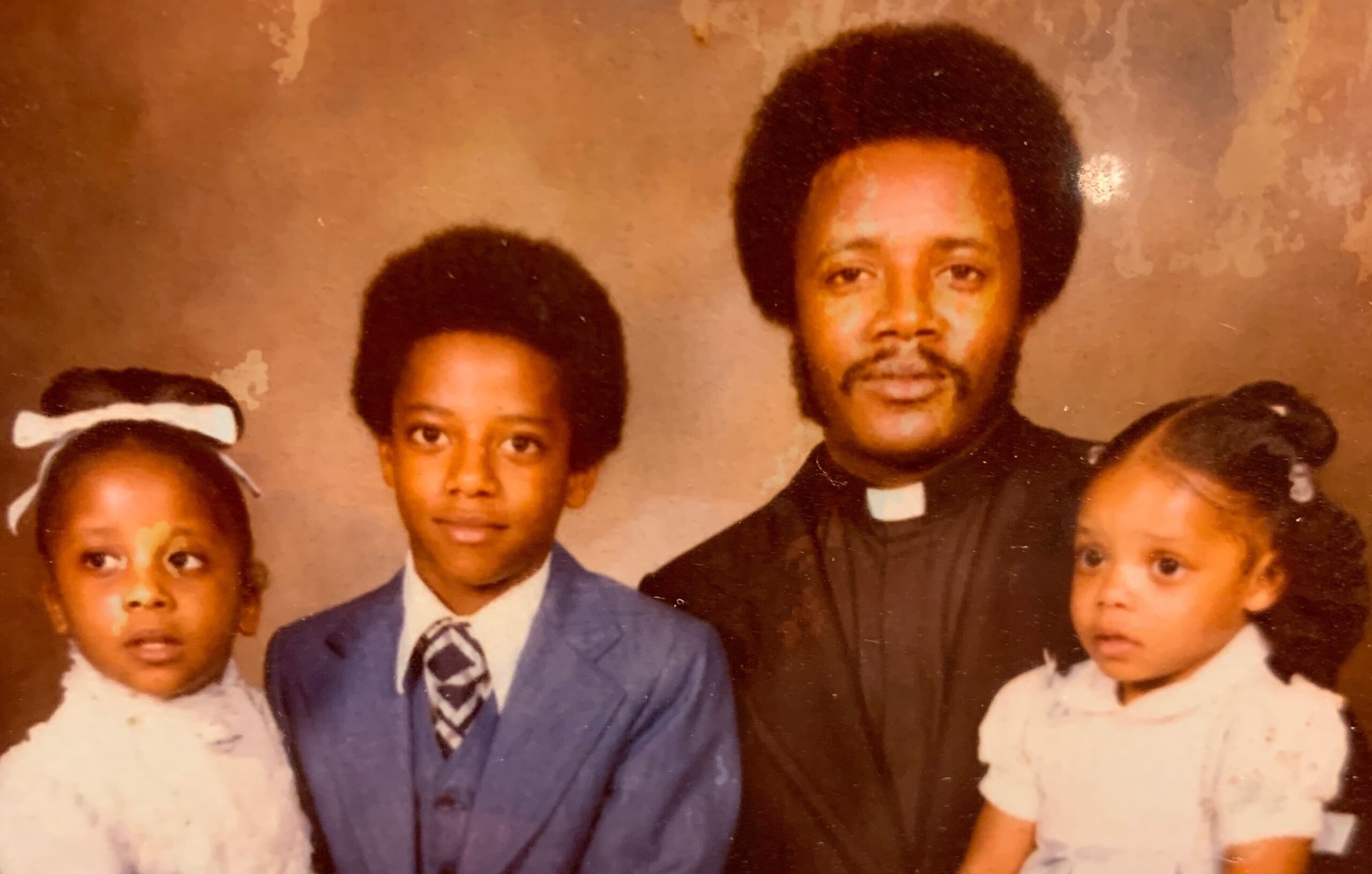 Pervis Payne has missed the last 32 Christmases with his family. The last 32 Thanksgiving dinners. Today, he’s missing his sister Rolanda Holman’s birthday for the 33rd year in a row. And it might be the last one he misses.

Payne is scheduled to be executed on Dec. 3, for a crime he’s always said he didn’t commit. The evidence in his case has never been tested for DNA and could hold the key to the truth — a truth Holman has been fighting to uncover for decades.

Her birthday wish this year is to save her brother’s life and to finally see justice in this case. That wish could be one step closer to coming true because, today, his lawyers filed a complaint in the U.S. District Court for the Middle District of Tennessee, asking the court to stop Payne’s execution until his claim that his intellectual disability means he is ineligible for execution is heard. A forensic psychologist has confirmed that Payne has an intellectual disability. And this means it is unconstitutional to execute him. Though the State of Tennessee has never disputed this fact, the 53-year-old remains on death row.

Holman was 13 when her brother was arrested for the 1987 murder of Charisse Christopher and her young child in Millington, Tennessee. Although she didn’t fully understand what was happening at the time, she knew that her brother couldn’t have committed the crime. Her brother had never been in trouble before — he had no criminal record and no history of violence.

“In fact, anyone who knew us just knew that my brother could not have done this,” Holman told the Innocence Project.

But others in Shelby County — one of the 25 counties with the most recorded lynchings between 1877 and 1950 in the United States — didn’t know Payne. They didn’t know that he had an intellectual disability. They didn’t know the tight-knit, religious family he grew up in. They didn’t know his father, Pastor Carl Payne, and had never met Pervis, a kind and thoughtful young man known for helping out around the church.

“…anyone who knew us just knew that my brother could not have done this.”

Instead, their perception of Pervis, a Black man accused of killing a white woman, was influenced by the county’s history of racial bias and, later, by the racist stereotypes prosecutors used in court to paint him as violent, aggressively sexual, and a drug user.

Join the fight for justice for Pervis Payne

“I remember when everything first happened, the phone would ring and I would pick up and say, ‘Hello?’ And on the other end I would just hear racial slurs,” Holman said. Callers would threaten to kill her and her family “like your brother did to that woman.” So her mother, Bernice, began running to the phone to keep her children from answering.

Still, the calls stuck with Holman.

“That’s why to this day I hate to hear the n-word.”

Once her brother was convicted and sentenced to death in February 1988, the phone calls subsided and, for most people, things in Millington seemed to return to normal.

But for the Paynes, who lived in Drummonds, just 15 minutes outside of Millington, life was permanently changed.

“When a mother loses a child, they kind of lose their drive to celebrate things like Christmas, Thanksgiving, birthdays — I noticed a big shift in my mom after Pervis was incarcerated,” Holman said. Though the family had never been the type to have big birthday parties, favoring low-key celebrations and family dinners instead, even those were dampened by Pervis’ unjust incarceration.

“I don’t think people really realize the effect that wrongful conviction has on the family of the wrongfully convicted,” Holman said. “There are three things, to me, that the victim’s family and my family have in common, that is: We were both lied to, we were both manipulated, and we were both deceived by the legal system. And what we call a ‘justice system’ has created such injustice in our lives.”

But the Payne family has never given up hope that justice will prevail. They have continued to fight for Pervis over the past three decades. For Holman, that has meant finding different ways to keep Bubba — as she affectionately calls her older brother — close to the family, despite his physical distance. She visits him as frequently as she can and often brings her sons, who love getting to see their Uncle Bubba. And on special occasions, like Pervis’ birthday, they’ll “feast” on all the snacks they can buy from the prison vending machine.

“I don’t think people really realize the effect that wrongful conviction has on the family of the wrongfully convicted.”

And though he’s been forced to miss dozens of birthdays, Pervis has never forgotten Holman’s birthday. Holman said that she used to receive a birthday card from prison addressed to Roxie — Pervis’ nickname for her — every year until the prison stopped selling cards at the commissary. Since then, she always gets a birthday phone call from Pervis. And today won’t be an exception.

“As a kid, I remember when it was my birthday he was always very attentive and bright and cheerful, and he’s still the same way now, even though he’s incarcerated,” she said.

Prison visits have been suspended due to the COVID-19 pandemic, but Holman hopes to see her brother as soon as she’s able. For now, she’ll be celebrating her birthday with her family by eating at a place of her choice, and thinking of the day she’ll get to celebrate with her brother.