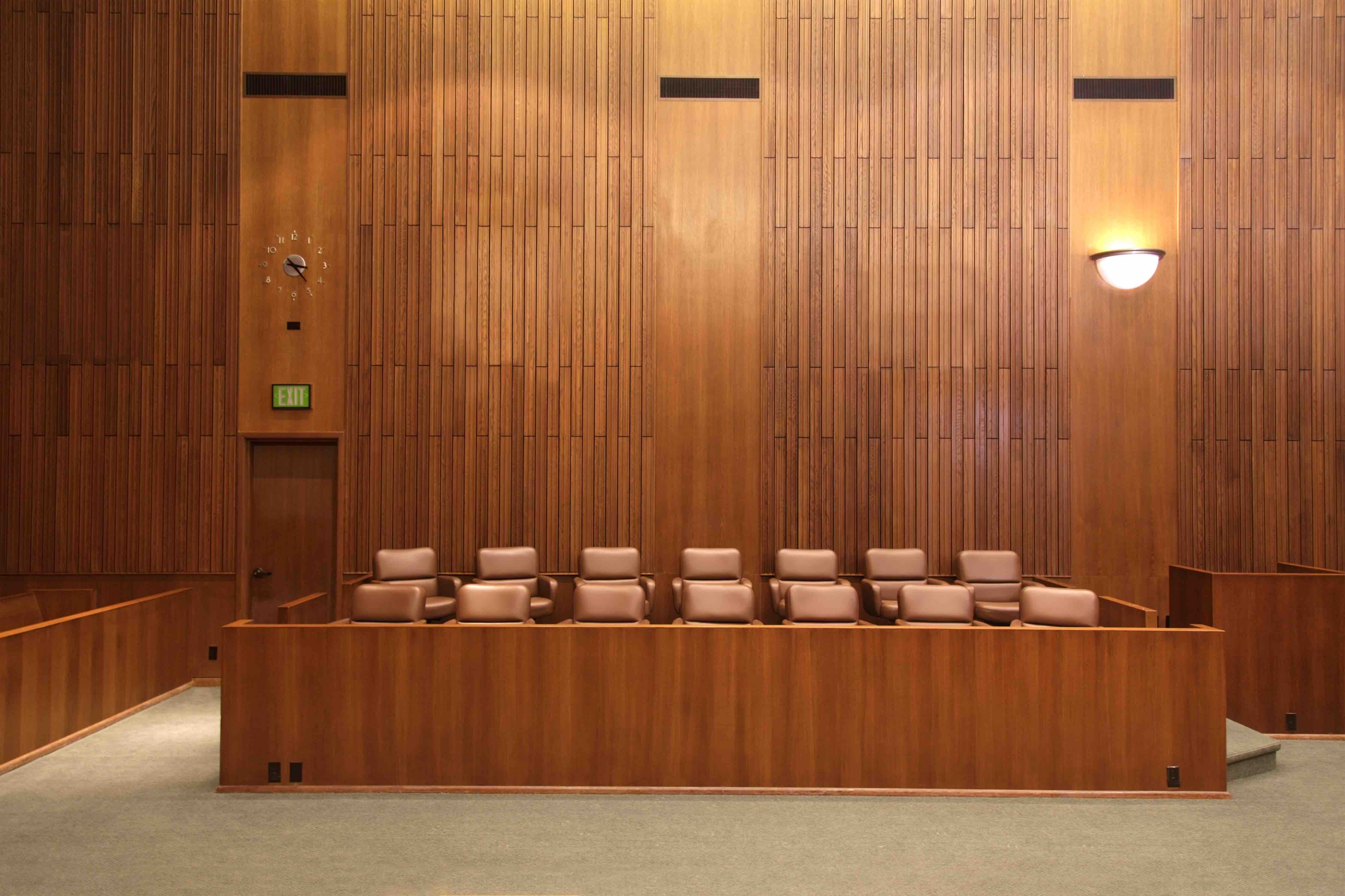 Following the recent exoneration of Oregon Innocence Project client Joshua Horner, The Oregonian published an editorial about the need for Oregon to repeal its non-unanimous jury law. Oregon is one of only two states in the country where a non-unanimous jury can find a defendant guilty; even for most felonies, only 10 of 12 jurors are required to agree on a verdict.

The effects of this law became evident in the wrongful conviction and later exoneration of Joshua Horner. After a four-day trial in 2017, 11 out of 12 jurors believed the prosecutor’s allegations and found Horner guilty.

“Almost anywhere else in the country, that lone juror’s doubt would have been enough to hold off a verdict and force prosecutors to bring a stronger case to prove his guilt,” reads the editorial.

The editorial recognizes that the non-unanimous jury law was just one of many factors that contributed to Horner’s wrongful conviction. But, as the editorial argues, “It’s important to recognize that Oregon, with its low bar for verdicts written into the state’s Constitution, promotes a system that shortchanges ideals of justice in favor of easier resolutions. Even if those resolutions turn out to be wrong.”

Other than it being a contributing factor in wrongful convictions, the editorial contends that the law, by design, “allows minority voices to be ignored.” The editorial explains:

The amendment was adopted in 1934 amid a time of xenophobic, racist and anti-Semitic sentiment in Oregon and in the aftermath of a sensational murder trial, as The Oregonian/OregonLive’s Shane Dixon Kavanaugh has reported. Those prejudiced attitudes were reflected in the editorials of The Morning Oregonian at the time, which denigrated the presence of “mixed-blood” jurors and questioned immigrants’ ability or interest in fulfilling the role and responsibility of jurors.

That’s especially troubling considering the many disparities built into the criminal justice system, from the disproportionate number of arrests and prosecutions of minorities to the racial composition of juries that decide defendants’ fates.

The editorial also describes the law as contradictory. In most felonies, such as in Horner’s case, the law requires a 10-2 verdict, whereas in murder cases it requires a unanimous verdict. Jury unanimity is also mandatory for misdemeanor verdicts, which the editorial points out, “are significantly less serious offenses than sex abuse, arson and other crimes that need only get 10 out of 12 people to agree on guilt.”

The editorial concludes: “The government should be expected to prove its case beyond a reasonable doubt to 12 representative jurors when a person’s freedom is at stake. And if the goal is to maintain a just and honest system, then we should insist on the highest standards – not shortcuts – to ensure justice is being served throughout the system.”