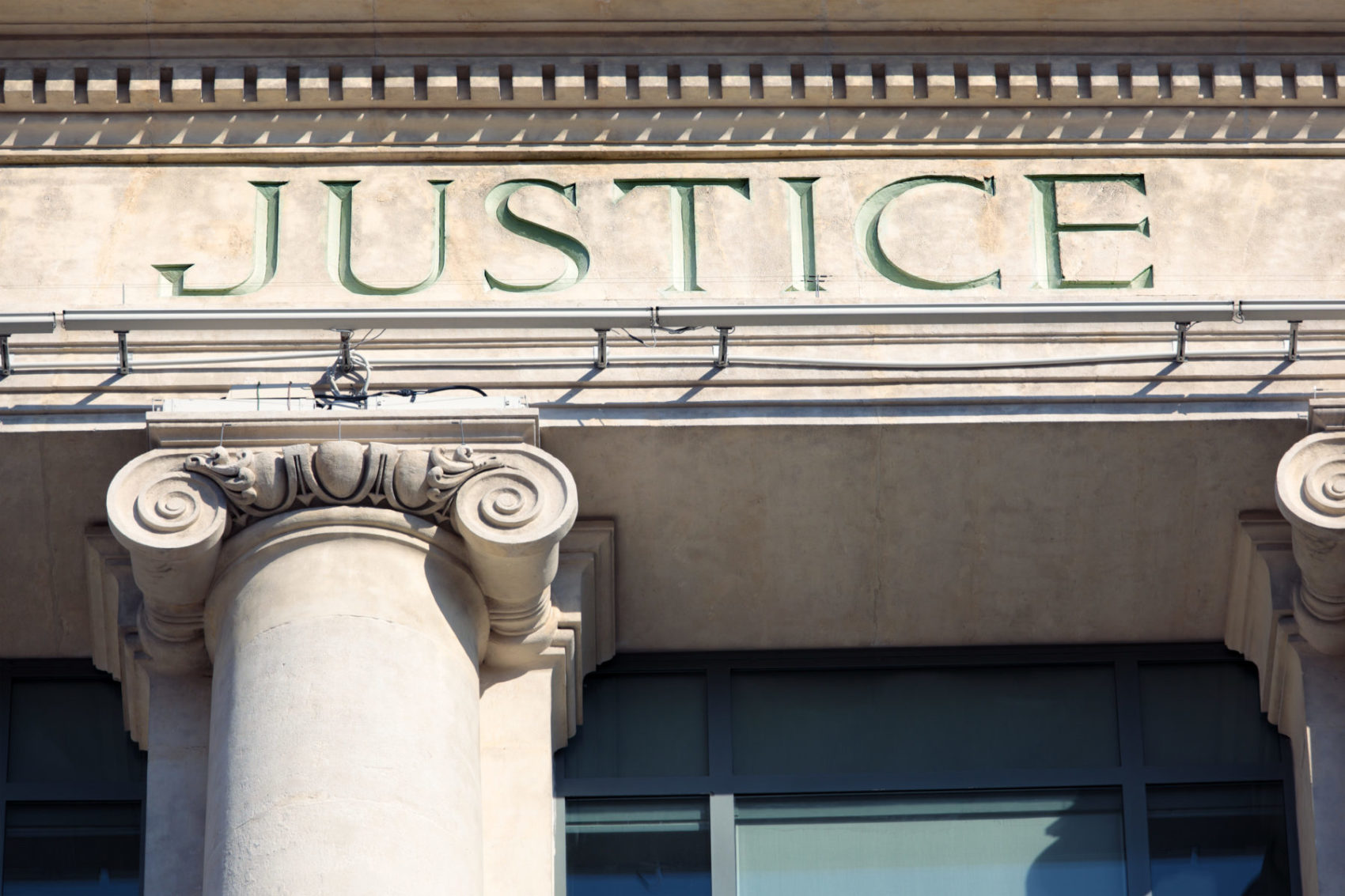 The jailhouse informant program used by law enforcement officials and prosecutors in Orange County, California, has once again come under fire after a mistrial was declared last week in the case of a gang member accused of murder.

In an article published on Monday, the Huffington Post reported that Superior Court Judge Michael Cassidy recently ordered a mistrial for Eric Ortiz after the majority of the jurors at the trial voted for Ortiz’s acquittal. This was the second trial for Ortiz. His first conviction was vacated last year; a judge ruled that he deserved a retrial because “the legitimacy of jailhouse informant evidence used against Ortiz was called into question,” reports the Huffington Post.

Jailhouse informants are a strong contributor to wrongful convictions. Innocence Project data warns that in an estimated 15% of wrongful convictions overturned through DNA testing, statements from people with incentives to testify—particularly incentives that were not disclosed to the jury—contributed to convicting innocent people.

Judge Cassidy’s move is “yet another blow” to the Orange County District Attorney’s office, writes Huffington Post National Reporter Matt Ferner, as it comes amid “mounting criticism over allegations that it has illegally obtained and withheld evidence gathered through a formerly secret jailhouse informant program and thereby violated the rights of multiple defendants in numerous cases.”

Ortiz was accused and convicted of the 2006 murder of a 54-year-old unarmed man after the testimony from a jailhouse informant implicated him in the crime. Ortiz’s attorney, however, maintains that county sheriff’s deputies and prosecutors “conspired to deliberately and illegally place an informant next to Ortiz in jail in order to procure incriminating statements from him.” For his part, Ortiz has always claimed his innocence.

According to the Huffington Post, during a hearing held last year to determine whether the informant had illegally solicited incriminating statements from Ortiz, violating Ortiz’s constitutional right to counsel, four sheriff’s department deputies reportedly “refused to testify under oath about the informant program for fear of self-incrimination.”

“The issue is simple,” Superior Court Judge Richard King declared in his ruling to grant Ortiz a new trial. “Sworn police officers were called to the witness stand to answer questions about what they were doing while they were working as police officers. When all of them refused to testify, the defendant was thereby denied the opportunity to question them about alleged violations.”

The Ortiz case is not the first of its kind to be afflicted by the jailhouse informant program in Orange County. According to the Huffington Post, to this day it remains “unclear how many cases may have been affected by tainted informant evidence.” Orange County Deputy Public Defender Scott Sanders, the person responsible for uncovering the alleged misconduct in the first place, is now urging that every case in which a jailhouse informant was used over the last 30 years in Orange County be re-examined.

“Informant testimony has been the difference between freedom and incarceration, and between life without parole and the death penalty,” Sanders told the news site. “[This] is why justice requires the re-examination of all Orange County cases in which jailhouse informants have testified.”