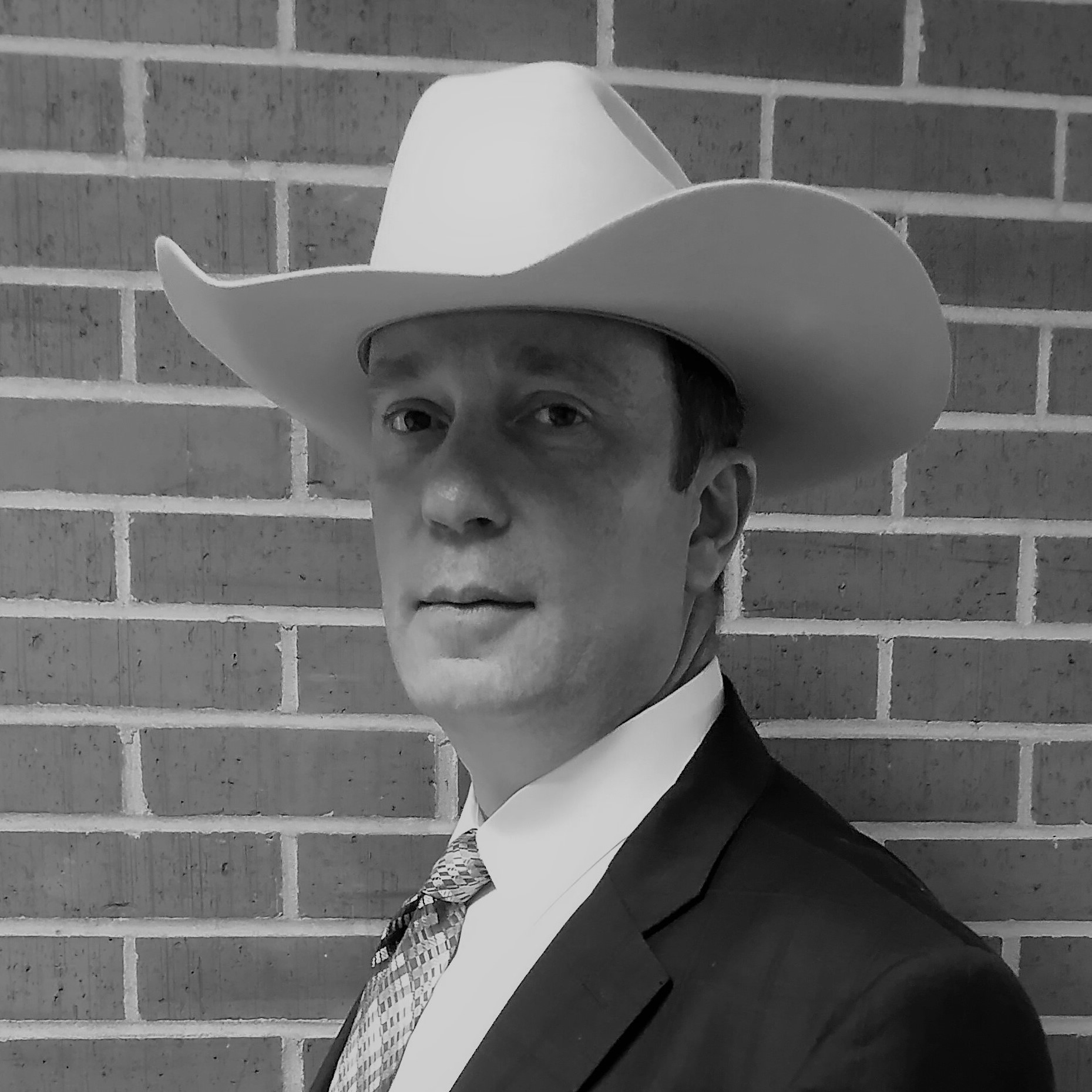 (October 26, 2018) – Innocence Project attorneys will argue Wednesday, October 31, 2018 in Texas Supreme Court on behalf of a former Texas prosecutor who was wrongly fired when he refused to follow an illegal order to hide potentially exculpatory evidence from a defendant.

Eric Hillman was an Assistant District Attorney in Nueces County who unfairly lost his job in January 2014 after he found an independent witness who was not included in police reports from an intoxication assault prosecution. Hillman, who also served as a Harris County (Houston) police officer for 21 years, was ordered by a DA’s Office supervisor to keep the information about the witness to himself, saying it did not have to be turned over to defense lawyers because it came from an independent investigation.

After he was fired for refusing to “follow orders,” Hillman sued to get his job back, arguing that Texas law should protect prosecutors who refuse to break the law and hide evidence that aids the defense. Earlier this year, the Innocence Project and the Innocence Project of Texas urged the Texas Supreme Court to take up Hillman’s case, arguing in a friend of the court brief that these employment protections are critical to ensuring that innocent persons are not wrongly convicted.

This is the first time in its twenty-seven year history that the Innocence Project has appeared in court or filed a brief on behalf of a current or former prosecutor.

“Eric Hillman put his livelihood on the line to do the right thing. He should have been celebrated for his commitment to justice, not fired and forced out of his dream job as a prosecutor,” said Nina Morrison, senior staff attorney at the Innocence Project. “This case is also critically important because of its implications for Texas’ progress in preventing wrongful convictions. The state has had more exonerations than any other, and has taken remarkable steps to prevent wrongful convictions by passing a series of laws to correct the system’s flaws. But these new laws can only work if the prosecutors who enforce them are also protected. Texas must not backtrack in its journey toward justice.”

In addition to the Innocence Project, Hillman’s case has generated support from a diverse array of groups and individuals working in the criminal justice system, from the Cato Institute to the ACLU, as well as Texas law professors and criminal defense lawyers.

Lower courts had previously dismissed Hillman’s lawsuit because he was a government employee, concluding that Texas law did not afford the same protections from wrongful discharge for “refusal to commit a crime” that private-sector employees rightly enjoy. The Innocence Project is asking the Texas Supreme Court to reinstate his lawsuit, arguing that given the unique role prosecutors play in the justice system, the stakes are higher than this one case and have important implications for the application of Texas’s own Michael Morton Act.

The Innocence Project represented Michael Morton, a Williamson County resident who spent almost 25 years in prison for the 1986 murder of his wife, a crime he did not commit. After Morton spent decades wrongfully incarcerated, DNA tests excluded him and implicated another man. Finally, in 2011, Morton was exonerated and freed. A post-conviction investigation revealed that the former prosecutor on the case—who went on to become a judge—intentionally concealed critical evidence that pointed to Morton’s innocence and could have prevented him from being convicted in the first place.

In response, and with the support of the Innocence Project, the Texas Legislature in 2013 unanimously passed the Michael Morton Act, which gives defendants access to virtually all evidence in the state’s possession that may aid their defense. Other new laws demonstrating Texas’s commitment to preventing what happened to Michael Morton and others from repeating include measures to extend the statute of limitations on discipline against prosecutors whose misconduct leads to wrongful convictions; and expanding defense access to DNA testing and critical information regarding jailhouse informant and confession evidence.

“As the Morton case and countless others have shown, wrongful convictions jeopardize nothing less than the lives, liberty and public safety of Texas’s citizens,” the Innocence Project said in its papers. “Hillman’s case poses a critical test of this State’s commitment to these fundamental principles.”

Appearing at argument on Wednesday on behalf of the Innocence Project will be Phil Durst of Deats, Durst and Owen PLLC in Austin. Arguing with Mr. Durst on behalf of Eric Hillman will be Hillman’s longtime attorney Chris Gale, of the Gale Law Group in Corpus Christi.