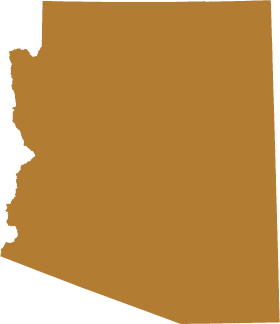 In a recent opinion piece published by the

, Chief of the Tucson Police, Roberto Villaseñor, writes that his police force has implemented progressive, eyewitness identifications practices that will better prevent the misidentification of people during criminal investigation lineups.

Villaseñor—who is a member of the 21st Century Policing Commission recently created by President Obama and on the board of the Police Executive Research Forum— writes that his department has adopted “blind” administration of live and photo lineups—as recommended by the National Academy of Sciences October 2014 report,

, and the Innocence Project.  Blind administration requires that “the officer conducting the lineup or photo array is either unaware of the suspect or cannot see which photo the eyewitness is viewing by virtue of some form of technology,” according to Villaseñor. The police chief also says that interrogations will be recorded.

It is a horrific injustice to lock up the wrong guy, but it is also dangerous if the real killer or rapist remains free. In response to these public safety issues, TPD updated its eyewitness ID policy, which resulted in very few administrative hurdles and immediate buy-in from officers and the community. . . .

. . . This is all a broader effort to ensure TPD is policing proactively, not reactively. . . .The policies ensure that we are directing our resources toward apprehending the guilty and strengthening our relationship with the community.