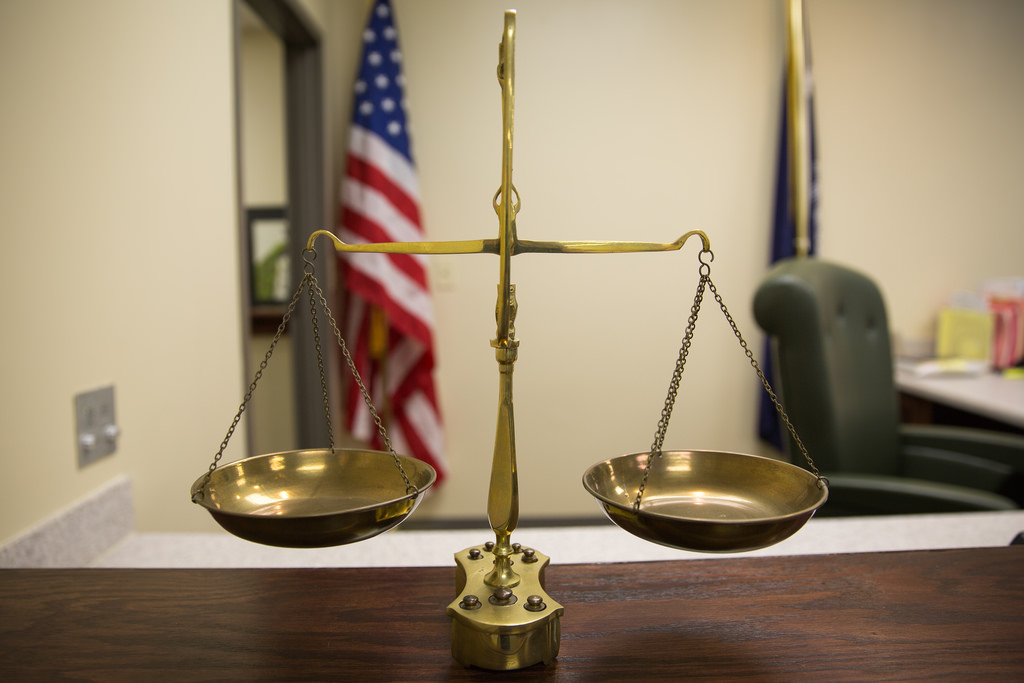 An op-ed published Monday in the New York Daily News highlights the unintended consequences of Brady laws, which require prosecutors to turn over any evidence pointing to the innocence of defendants to their lawyers.

Manhattan attorneys Richard Emery and David Lebowitz write that, in order to avoid possibly aiding the defense in criminal trials by turning over Brady material, police and prosecutors avoid “following leads,” that could uncover evidence that might undermine their theories of how crimes occurred.

Citing the Central Park Jogger case as an example, Emery and Lebowitz point out that police failed to consider as a suspect a man who was identified as the perpetrator of another rape in Central Park only two days prior. DNA later proved the man to be the actual perpetrator and the five young men wrongfully convicted of the crime were exonerated.

Emery and Lebowitz note that three of their own clients were recently exonerated of two 1995 murders after they discovered that the actual perpetrator of one of the murders confessed to the crime many years prior.

The attorneys call for policies requiring police to follow leads that might reveal alternate suspects as well as ethics rules barring prosecutors from instructing police to halt an investigation to avoid uncovering evidence of the defendant’s innocence.

As the attorneys note, “ethical cops and prosecutors should welcome these reforms.”