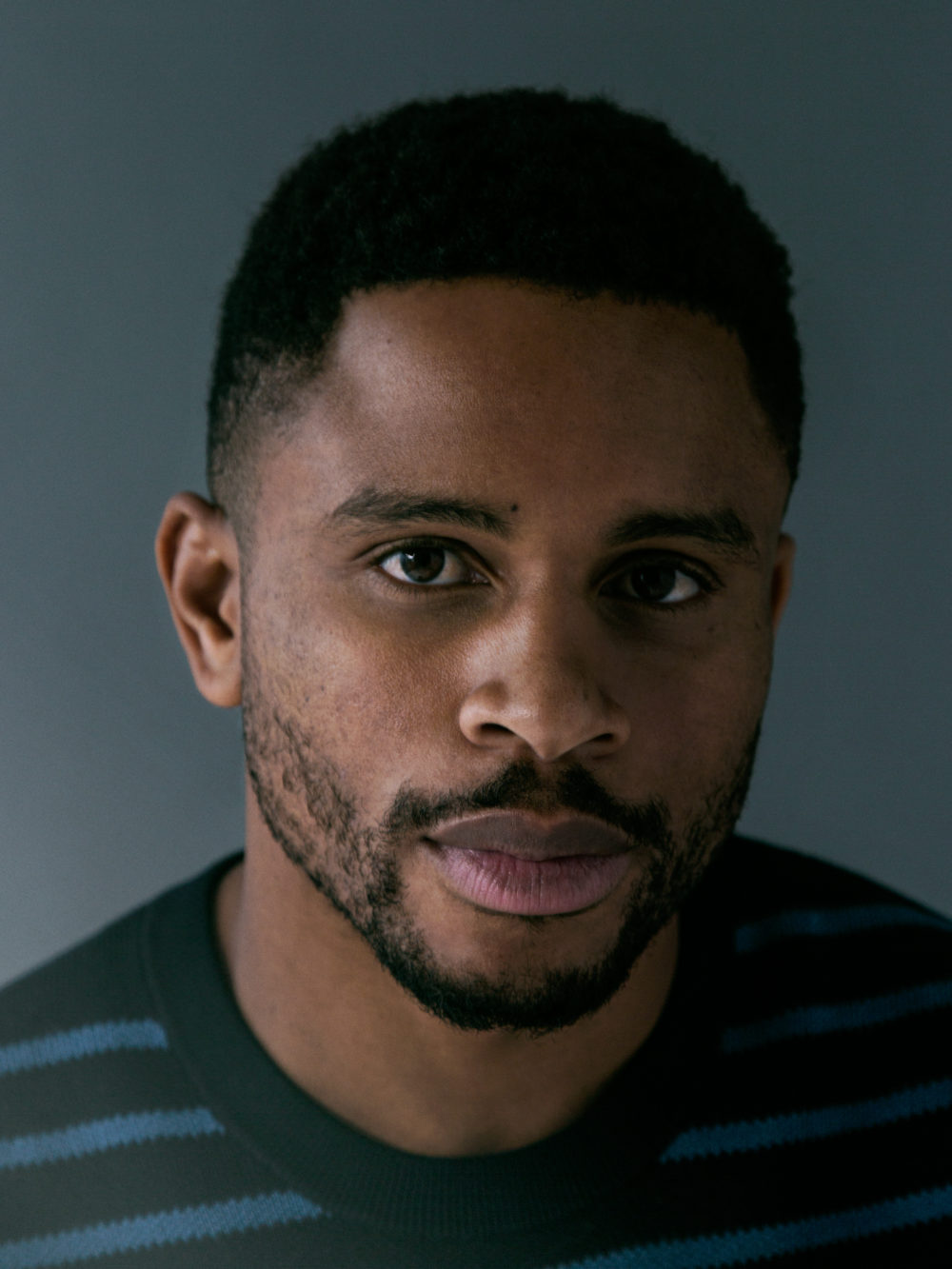 “It is an incredible honor to partner with Mr. Asomugha, who has a genuine, active and well-documented passion for community service,” said Maddy deLone, executive director of the Innocence Project, which is affiliated with Cardozo School of Law. “We very much look forward to engaging him in our work to free wrongfully convicted individuals and help reform the system responsible for their unjust punishment.”

As a defensive back with the NFL for 11 seasons, Asomugha brought his athletic talents to the Oakland Raiders, Philadelphia Eagles and San Francisco 49ers teams before retiring in 2013. Since then, he’s remained busy off the field, including starring in and producing the Sundance Award-winning film Crown Heights, which chronicles the true story of Colin Warner who was wrongfully convicted of murder in 1980 and spent over 20 years in prison before he was exonerated. Asomugha masterfully plays Warner’s best friend Carl King, who devoted his life to proving Warner’s innocence.  His performance in a supporting role has earned him nominations for both an NAACP Image Award and an Independent Spirit Award.

“While working on Crown Heights I had the privilege of spending time with Colin Warner, the inspirational, real-life subject of our film, and a man who was robbed of over 20 years of his life because of a wrongful murder conviction,” said Asomugha.  “Like too many others, Colin was the casualty of a fractured criminal justice system, one that saw him unjustly incarcerated not out of guilt, but due to social prejudices and a lack of resources.  I am humbled by the tireless work of the Innocence Project in advocating on behalf of those like Colin and am thrilled to serve as an Innocence Ambassador in support of their pursuit for criminal justice reform.”

Asomugha also serves as Chairman of The Asomugha Foundation, which operates two primary programs—Orphans and Widows In Need (OWIN) and Asomugha College Tour for Scholars (ACTS). Asomugha, who earned his Bachelor of Arts degree from the University of California, Berkeley, is also the recipient of the President’s Volunteer Service Award, which recognizes the important contributions Americans are making within their communities through service and civic engagement.

“I am very excited that my good friend and talented colleague Nnamdi Asomugha will be joining me as an Innocence Ambassador,” said Tony Goldwyn, actor, producer, director, and Innocence Project Board Member. “We look forward to working together to increase awareness of this important work.”