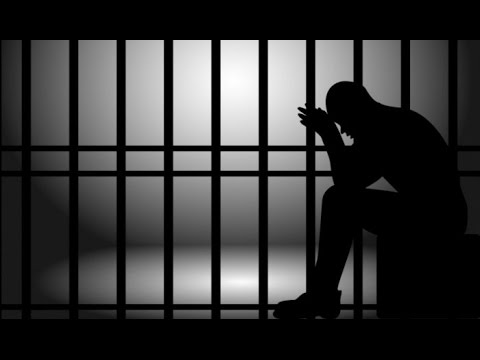 In its latest edition, the New Yorker brings to light the case of Exoneration Initiative client Edward Garry and how the detective who helped convict him is now assisting in efforts to exonerate him.

Garry was convicted in 1997 of the murder of retired police officer Oswald Potter, who was shot to death during a robbery at an illegal gambling den in the Bronx.

Peter Forcelli was one of forty NYPD detectives designated to investigate the murder. He told the New Yorker there was enormous pressure to arrest someone for the crime and to close the case. After two witnesses gave a similar description of the shooter, they were shown a series of mug shots. From those mug shots, both witnesses picked Garry’s. They also later identified Garry at a lineup.

During the trial, prosecutors produced a witness who claimed Garry confessed to the crime. According to the article, the same witness testified in at least eight other criminal trials and later recanted in nearly all of them, including Garry’s.

A jury found Garry guilty of the murder and a judge sentenced him to 25 years to life.

In 2006 an informant told federal investigators that he and three other men participated in the 1995 robbery that led to the death of Potter. Two of the men said they knew the shooter only as “Flip.” When shown Garry’s mug shot, both men said Garry was not “Flip.”

The Exoneration Initiative took on Garry’s case in 2010 and found that, in 1996, Forcelli asked to compare crime scene evidence to the fingerprints of a man named Steven Martinez after an informant said he boasted about killing a man near where Potter was shot.

Based on this information, attorneys from the Exoneration Initiative filed a motion to vacate Garry’s conviction but Bronx prosecutors opposed it, and hearings began in the fall of 2014. Forcelli testified that he compared Martinez’s fingerprints to those found at the crime scene and they didn’t match. Still, he thought it didn’t rule Martinez out as a suspect. He informed the prosecutor in Garry’s case, but the prosecutor did not use the information or inform Garry’s defense attorney.

Garry remains in prison while Bronx prosecutors continue to fight his attorneys’ efforts to have him released.

Forcelli told the New Yorker that, if he had the chance, he would apologize to Garry.