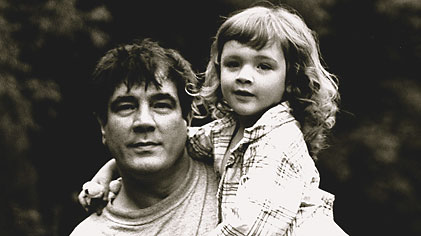 
Mr. Cook’s situation is complex. His death sentence was twice overturned by higher courts, and DNA taken from the victim’s underwear did not match his own, and the evidence used to convict him has been shown to be entirely fallacious — but because Mr. Cook pleaded no-contest to the murder on the eve of what would have been his fourth trial, he cannot be declared actually not guilty.