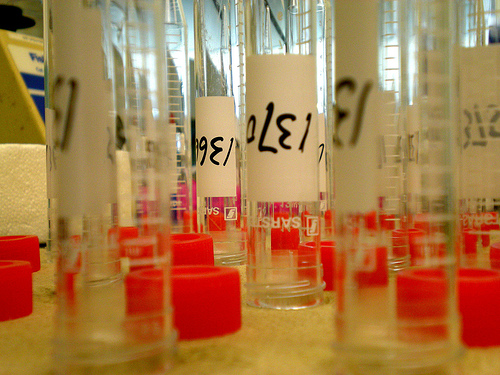 The recent dismissal of over 20,000 cases due to a lab scandal in Massachusetts was long overdue, the editorial board wrote, and highlights the need for the independent oversight of forensic methods used as evidence in criminal trials that the commission was created to provide.

Further highlighting the need for independent oversight is the admission by the FBI in 2015 that its agents gave testimony based on flawed forensic methods in more than 90 percent of cases over a period of two decades, the editorial continued.

“Prosecutors and other law enforcement officials, who oversee the labs, want to win cases,” the editorial read. “As a result, they cling to techniques that are of questionable value at best, if they aren’t provably useless.”