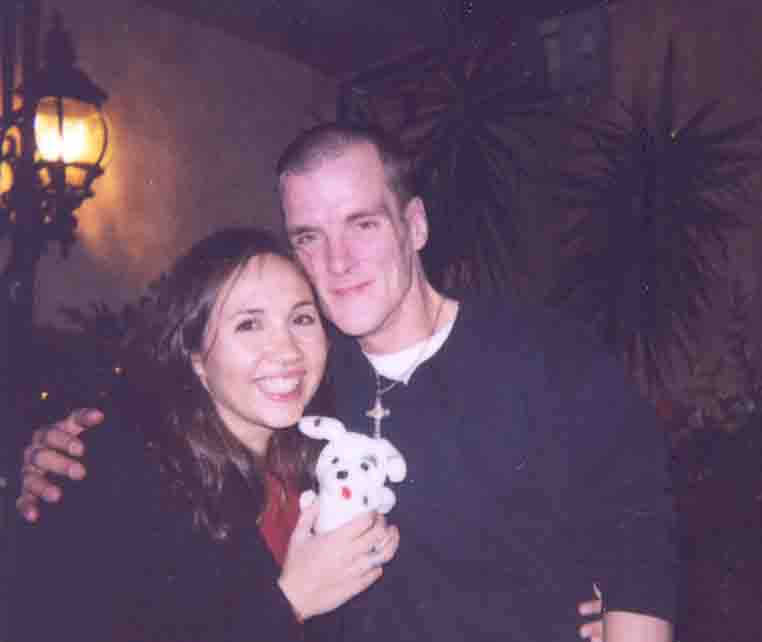 (Pictured: Douglas Warney with Valerie Charles, the Cardozo Law student who worked on his case.)

Innocence Project client Douglas Warney, exonerated of murder in 2006 through DNA testing, has been awarded $3.75 million by the city of Rochester for his nine years of wrongful imprisonment.

Warney’s wrongful conviction was based largely on his false confession. DNA evidence also linked the real perpetrator to the crime, Eldred Johnson Jr., who has also been convicted of another murder. The settlement is pending a December 13 City Council meeting for approval.

Coverage about the settlement.