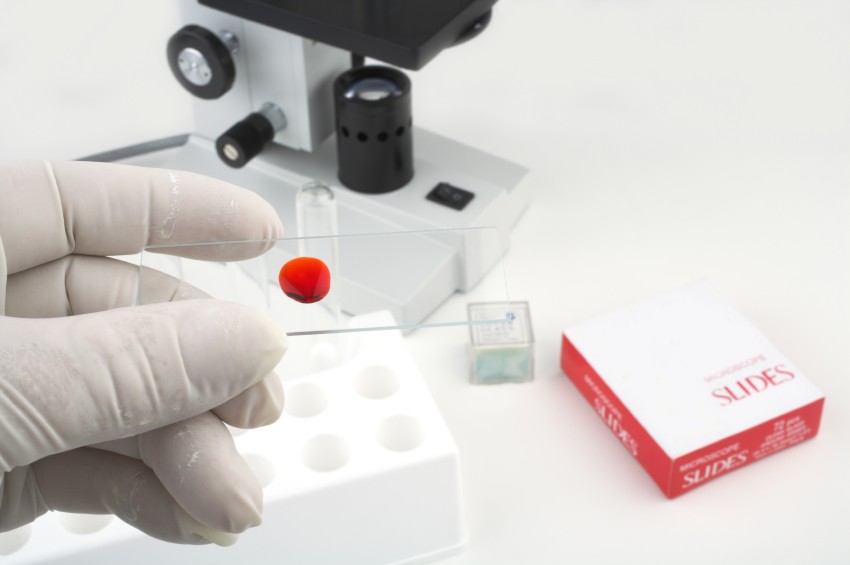 A forensic lab association announced this week that the police department crime lab in Nassau County, New York, has been placed on probation for failure to comply with national standards, making it the nation’s only crime lab on probation.

The American Society of Crime Laboratory Directors/Laboratory Accreditation Board said a five-day evaluation turned up more than a dozen failures to meet approval standards. The lab was previously suspended in 2007.

The Nassau lab stores and analyzes physical evidence in criminal cases. This probation means the lab has 30 days to submit a plan to fix the problems. Failure to do so could result in suspension or a revoked accreditation status.

“There was no single issue of noncompliance that we felt was egregious enough to call into question the lab’s accreditation,” ASCLD/LAB Executive Director Ralph Keaton said. “It was more the accumulation of findings that jump out at you than any single finding.”

“This doesn’t mean the lab is putting out bad work,” Keaton said. “What it means is the lab has allowed itself to overlook requirements.”

A spokesman for the Nassau County Police Department said the probation does not pose a threat that the lab will be closed down and pointed to staffing issues as the root of many of the issues.  But, former president of the Criminal Courts Bar Association of Nassau County Brian Griffin disagreed.

All police crime labs in New York State must be accredited by the ASCLD/LAB as well as the state Commission of Forensic Science.

Read more about the importance of