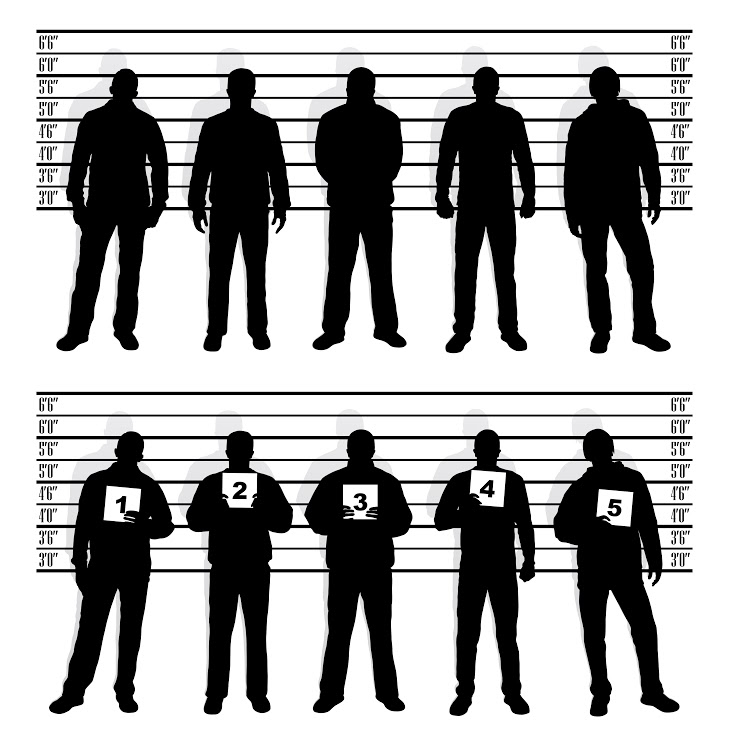 Momentum continues to build around the campaign to pass a state law that would combat the top two contributors to wrongful conviction – false confession and eyewitness misidentification – by requiring police throughout New York State to record interrogations and implement eyewitness identification reform. Today, New York City Council Member Vanessa Gibson introduced a resolution calling on the New York State legislature to pass a bill that would mandate those practices.

Council Member Gibson’s resolution is the latest appeal to the legislature to pass a law requiring these practices. In January, Governor Cuomo called for the passage of such a bill as part of his State of the State Address. Last year the Innocence Project, the New York State Bar Association and the District Attorneys Association of the State of New York extended their joint support for an identical bill, and Yusef Salaam, of the Central Park Five, publicly implored the legislature to act. The bill ended up passing the Senate, but did not get through the Assembly.

False confession and eyewitness misidentification combined played a role in all of New York’s 29 wrongful convictions proven by DNA evidence; eyewitness misidentification contributing to 15, and false confession, 14. The state legislative proposal would require the electronic recording of entire interrogations, which would provide an objective record of the procedure and protect police against any unjustified claims of coercion. The eyewitness identification component would mandate the blind administration of lineups, meaning that an officer conducting a photo lineup is not aware of the identity of the suspect or cannot see which photo the eyewitness is viewing. The practice is so important because it prevents the officer administering the lineup from providing the witness with any intentional or unintentional cues which could influence a selection.

Nearly half of the states in the nation, conservative and progressive, require or encourage these practices. There is no reason that New York should continue to lag behind other jurisdictions, especially when taking into consideration that the state has the third highest number of DNA exonerations in the nation (behind only Texas and Illinois), all of which stem from false confession and misidentification, the phenomena that the state legislative proposal would address. New Yorkers can wait no longer for action on this issue; this session the legislature should swiftly pass a bill requiring these practices.