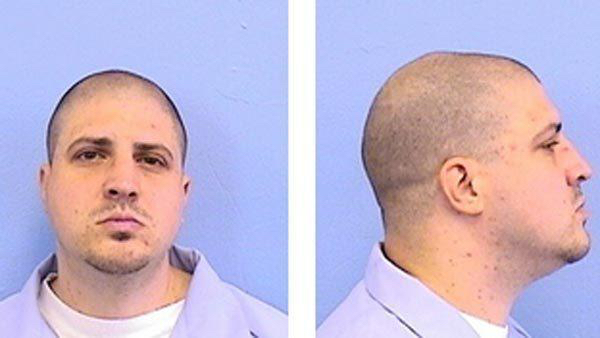 Randy Liebich was convicted in 2004 of murdering a toddler in his care. (Illinois Department of Corrections)

On Friday, DuPage County Judge John Kinsella granted Randy Liebich a new trial on his claim of ineffective assistance of counsel. Liebich is currently represented by the Exoneration Project at the University of Chicago Law School. In 2004, Liebich was convicted of first-degree murder for fatally beating a toddler in his care. He was sentenced to 65 years in prison.

Judge Kinsella ruled that Liebich’s trial lawyers were ineffective for not presenting medical testimony to challenge the state’s theory that blunt force trauma to the head caused the toddler’s death. Kinsella argued that, had this testimony been presented at trial, there is a “reasonable likelihood” that Liebich would have been acquitted.

“Evidence to challenge the state’s theory was available. It should have, could have, been known to the defense counsel,” Kinsella told the court.

A lengthy evidentiary hearing was held this past summer to determine whether Liebich’s trial attorneys provided him with adequate representation. Liebich’s post-conviction attorneys presented testimony from medical experts who did not find any evidence of brain injury consistent with a beating. Other marks, which the state contended were evidence of whipping, were determined to be a result of pancreatitis.

Liebich’s post-conviction attorneys are now focused on getting him released on bond pending a possible retrial. The bond hearing is scheduled for September 24.

“We are extremely happy for Randy and his family. This day has been a long time coming,” Liebich’s lead attorney, Tara Thompson, told reporters after the judge’s ruling.