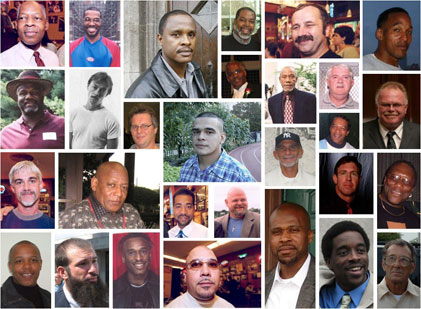 A new report published in

found that even after being exonerated by DNA or other evidence, the wrongfully convicted are viewed in a negative light. According to

, the study asked participants to fill out surveys on their attitudes toward three groups of people: average people, actual offenders and those who had been wrongfully convicted of a crime. Although participants expressed sympathy for the wrongly convicted, they weren’t necessarily in favor of providing social services or other support.

The study echoes how many of the exonerated feel after being released into a world that doesn’t always provide support and stability.


Add to that the “contemptuous prejudice” that people in the study felt toward wrongfully convicted people and you have a hard road for those who did nothing wrong.