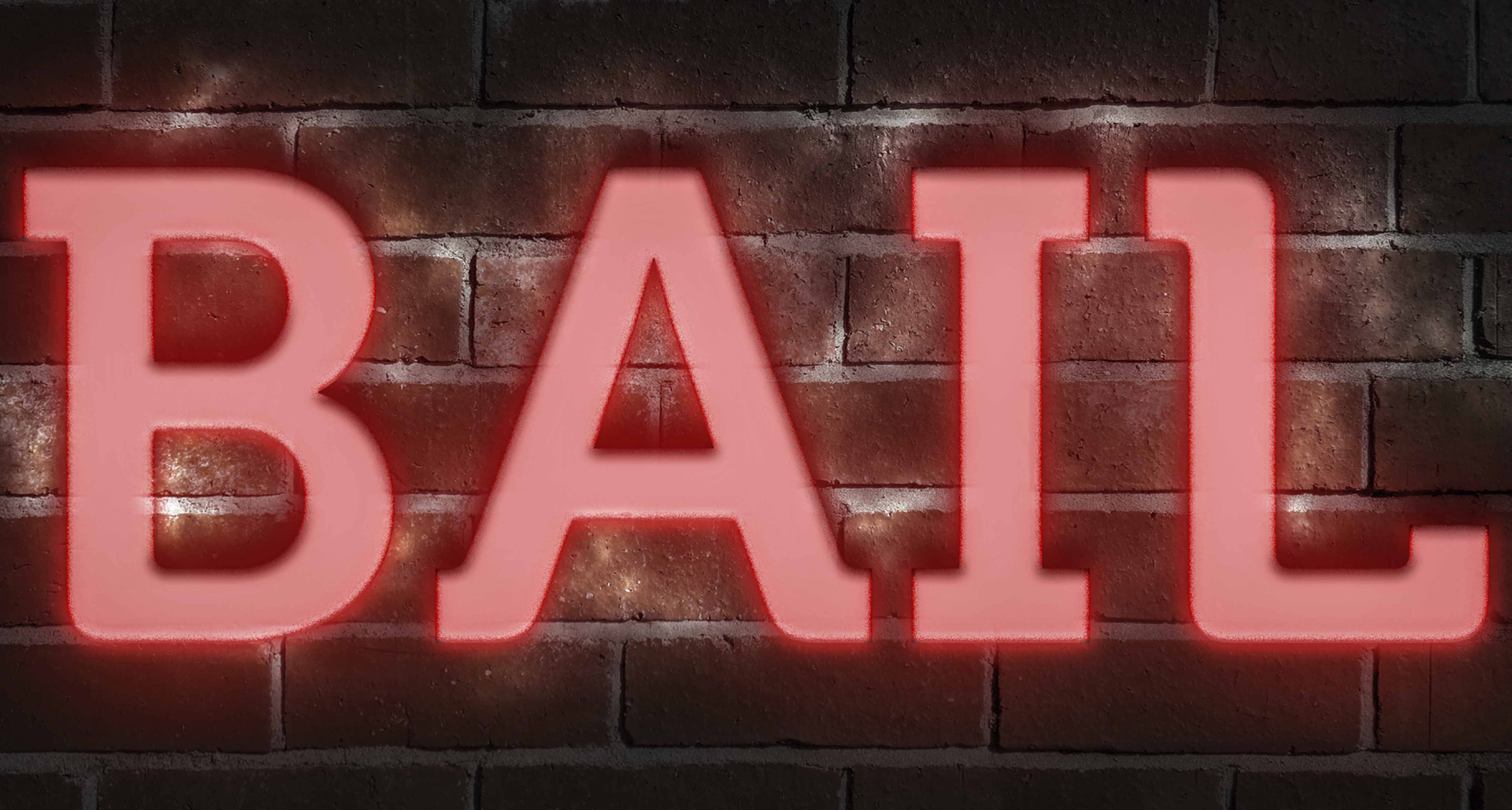 In the past year, there’s been a growing level of media attention around the country’s bail system. Much of the focus has rightfully been on the racial and economic inequities that the system perpetuates. As the “Innocence Blog” has written in the past, innocent people can sit in pre-trial jail for months and years—away from their families and jobs—for the mere fact that they cannot afford to meet bail. A five-minute documentary, Limbo, made as part of the Take 5 series for the SundanceNow Doc Club and recently shared on Vox, captures the stories of three men who have not yet been convicted but remain in jail because they are too poor to pay bail, and drives home why the system is a disruption to families and communities—most of them poor and of color.