New Podcast Tells the Stories of the Wrongly Convicted in Massachusetts 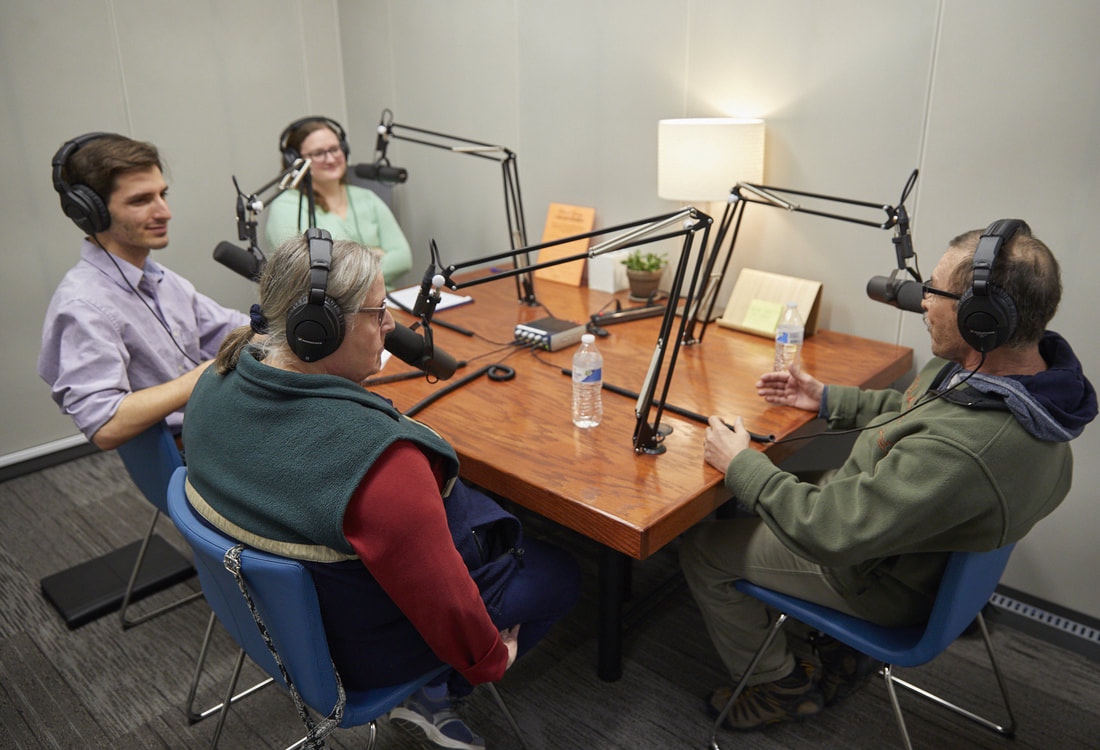 Mass Exoneration is a new podcast from Boston, Massachusetts that will premiere on September 16, 2018. The first season tells the stories of Massachusetts men who spent decades in prison for crimes they didn’t commit. Through interviews with the men who were wrongly convicted, their lawyers and their families, Mass Exoneration provides a platform for their voices to be heard.

“From Boston, Massachusetts, this is Mass Exoneration, a new podcast about people convicted of crimes — crimes they never committed — and what happened next, for them, and for the people they had to leave behind. At first, no one believed they were innocent. Now, they’re free to tell their stories — and so are their children, their parents, their lawyers. Everyone who lived through it, from arrest to exoneration,” reads the Mass Exoneration website description.

“From a black teenager arrested for a taxicab murder, to a Puerto Rican man found screaming outside a burning building, to a gay childcare worker scapegoated by a small town, these are stories of criminal justice gone horribly wrong — for the wrongly accused and those who loved them.”

The first episode will feature the story of Frederick Clay, who was freed in August 2017 after spending 38 years in prison for a murder he did not commit. Clay was exonerated based on discredited witness identification and police tactics. 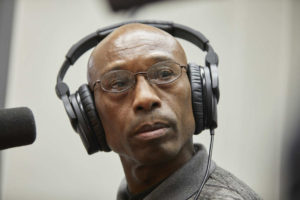 The podcast was created in collaboration with the New England Innocence Project and recorded at the PRX Podcast Garage. Mass Exoneration is produced by Lisa Kavanaugh, Nicole Baker and Brian Pilchik.