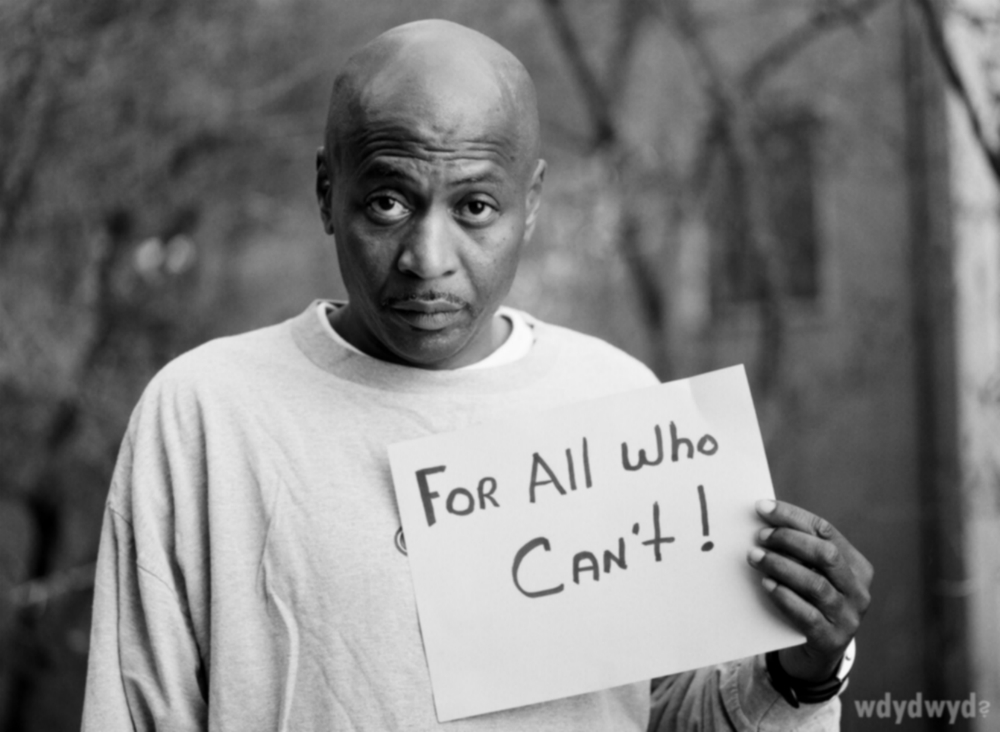 The U.S. Supreme Court, in an 8-1 majority decision, overturned the conviction of Juan Smith on Tuesday because New Orleans prosecutors had withheld important evidence of his innocence from the defense. Prosecutors have announced that they intend to retry the Smith case. Smith’s 1995 murder conviction provides yet another example of misconduct by the New Orleans District Attorney’s Office. From the Huffington Post:

Most notably, in 1999 Louisiana came within 48 hours of executing John Thompson, convicted in a 1985 murder in New Orleans, before a private investigator hired by his defense attorneys chanced upon blood evidence buried in crime lab archives that ultimately led to a retrial and a full acquittal. A prosecutor later confessed that he and others had “intentionally suppressed” the blood evidence, according to federal court documents.

Thompson brought a civil lawsuit against the New Orleans District Attorney’s Office and was awarded $14 million dollars in damages for the 14 years he wrongly served on death row. In March 2011, the U.S. Supreme Court stripped Thompson of his compensation in a decision that granted prosecutors almost complete immunity for their misconduct.  . Thompson has now joined the Innocence Project and other advocacy groups in calling for greater prosecutorial accountability.