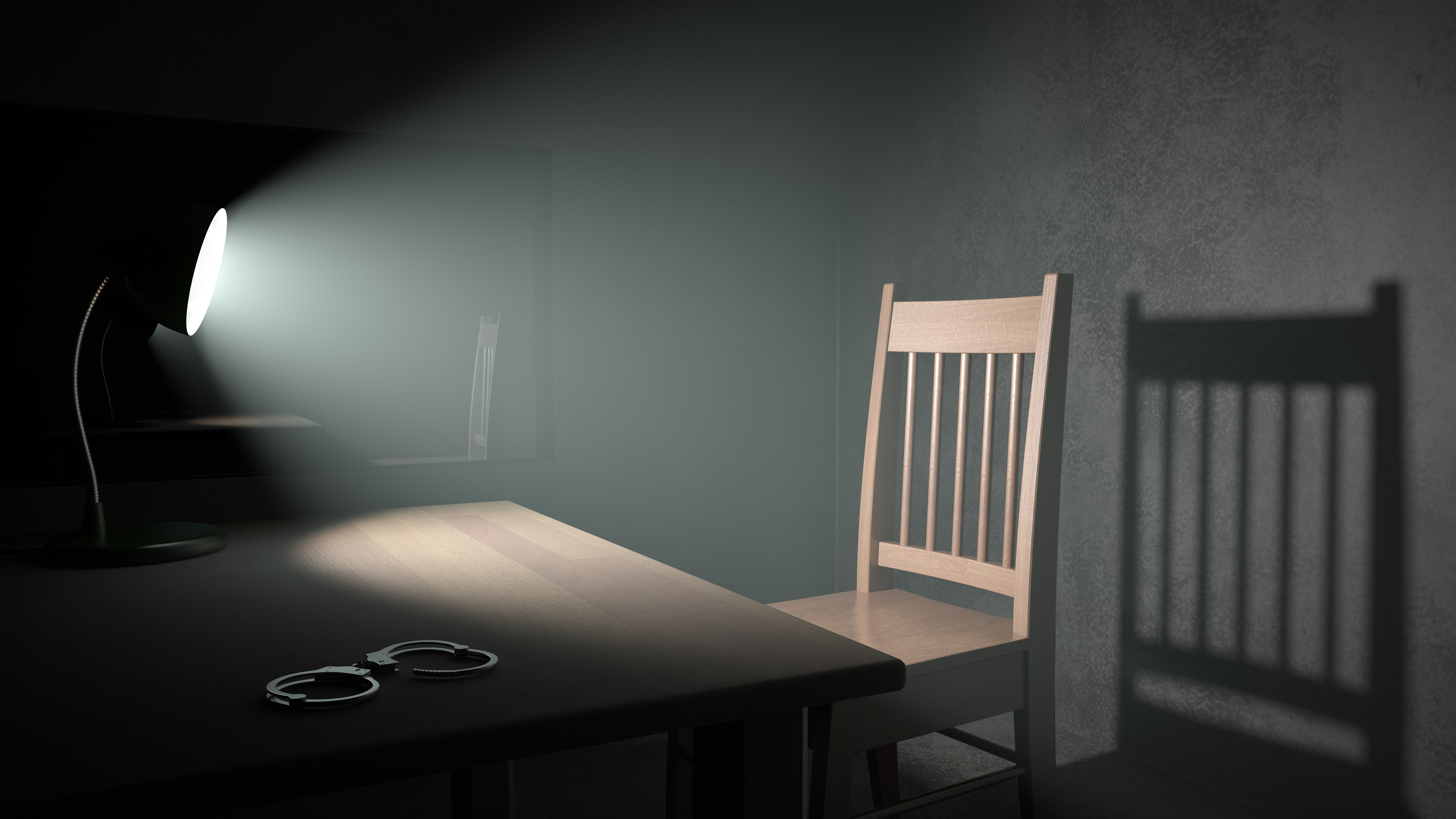 A new Netflix documentary series explores the issue of false confessions by delving into homicide cases in which an innocent person initially took responsibility for the crime.

Season one of The Confession Tapes features six cases in which the defendant falsely confessed after being interrogated, manipulated and threatened by police. Each episode is supplemented by video footage of the interrogations, archival photos and interviews with prosecutors, police, attorneys, family members and experts.

The series tackles the commonly held notion that a person would never confess to a crime he or she did not commit. In fact, 32 percent of people exonerated by DNA evidence in the United States falsely confessed to the crimes for which they were convicted.

The reasons why people falsely confess are complex and varied, but what they tend to have in common is a belief that cooperating with police will be more beneficial than continuing to maintain innocence. Often defendants are told that, in order to avoid a harsh sentence or the death penalty, he or she should confess. In many cases, the defendant is worn down after hours—sometimes days—of questioning, and signs a confession simply to put an end to the interrogations.

Watch The Confession Tapes on Netflix