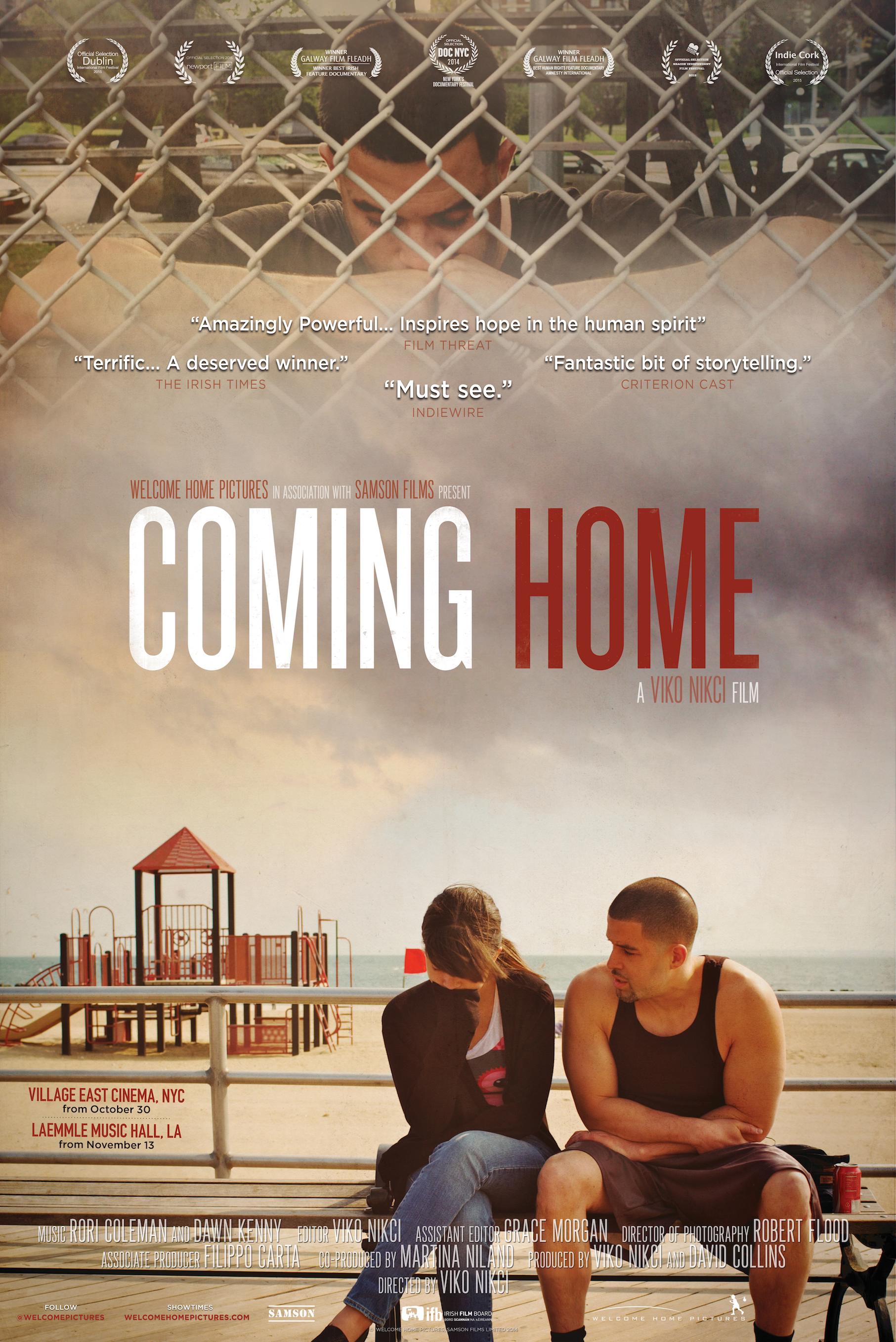 On the morning of May 16, 1999, the life of then-25-year-old Bronx resident Angel Cordero was about to change forever. Intercepted by police in the Hunts Point neighborhood of the Bronx, Cordero was arrested for the attempted murder and robbery of college freshman Jason Mercado, who had been stabbed while walking in the area.

At trial, the prosecution mounted an aggressive case while the defense insisted that Cordero—who had no criminal record—was the victim of

. The stabbing, they said, had instead been committed by neighborhood drug dealer and gang affiliate Dario Rodriguez.

Despite maintaining his innocence and an eventual confession from Dario Rodriguez, Angel Cordero was convicted, ultimately serving every day of a 13-year sentence. He was paroled in 2012.

Sixteen years have passed since the fateful day of his arrest and now, as he works to reclaim his life and family while fighting for legal recognition of his wrongful conviction, Angel Cordero has also become the improbable subject of a feature-length documentary.


– which has already screened at numerous international film festivals – is slated to open at New York’s Village East Cinema on Friday.


Earlier this week, the

sat down with Viko Nikci, the film’s director, to learn about his experience in documenting Angel’s story and his purpose for the film.


Innocence Blog: How did you stumble upon Angel’s story and why did you decide to make a film about his case?

. It’s basically alternating chapters between her home life and her professional life. And in the chapters where she describes her time as a lawyer, she spoke about Angel. And she called it the most devastating case and she knew the case inside and out and she really fought hard for him in appeals. Michelle, Angel’s wife, had sent me that book. And, when I read that book, I was just drawn to him—even the way she was talking about him.

I had never made a documentary, and I’ll probably never make another one, but once I met Angel, I just saw him and saw how he engages with people and thought he’s such an interesting character, and I just put the camera on him to see what happens. And that’s essentially what we did. What [the documentary is] about is “coming home” – not the case, not the number, but Angel the person.


Innocence Blog: The documentary, as you say, is about “coming home” and, in particular, Angel’s journey reconnecting with his daughter. How does innocence factor into Angel’s story and in the way you tell it?

When I spoke to [Angel]  about the film, I wanted to be fair. I said to Angel, there’s something about cameras and they tell the truth. There’s a lens looking at you, and it’ll know if you’re lying. You can’t really hide the truth from filmmaking. So we just went in open that way.

Then you discover that actually he’s innocent. And there is another guy who was confessing on camera. And I thought that was some of the most compelling footage I had ever come across and that was like injecting dynamite into the whole thing. It just made it so much more poignant, so much more relevant. The gravity of the film was so much stronger because now everything you see—his fight, his struggle not only to clear his name but to reconnect to his family, to get a job—when you put into context the fact that he did not do this, you just feel a lot deeper.


IP: What was the biggest challenge—from a filmmaking standpoint—to making this film?

: We wanted to make it as cinematic as possible for theatrical release. Emotionally, it was also tough to stay neutral as a filmmaker in the process because I felt like we went through the trenches with Angel and he’s coming out on the other side like a brother. So when he’s going through his struggle on camera, we’re feeling it, we’re in the room. A few times I broke down.


IP: Walk us through Angel’s journey to reconnect with his daughter and tell us a little about the emotions that were playing there.

Well, there are a lot of emotions. To put it into context: when Angel was released, Sara, his daughter, was 16. He had left a 3 year old. And he came back to a sixteen year old. That’s a big change. Angel’s big goal was getting his daughter to call him dad. And, in a way, that’s what the film’s about.


IP: Do you think the film can add to the national conversation on criminal justice reform?

VN: You know, I hope it does. I really do hope that a wider audience picks it up and that it helps in a positive way for people to get behind Angel because Angel, don’t forget, is not exonerated. He served out his sentence; he’s still fighting. If this film can advocate in any possible way anything to do with criminal justice, it would be a huge victory, a huge achievement.


IP: Beyond the more obvious reasons, how is Angel’s release from prison and return to society reflected in the film’s title?

When you say ‘coming home’, what are you coming home to? What were you taken from? What is it like to rejoin society? In the eye of the law, Angel has served his time and paid his dues but in terms of trying to get work and family connections and social skills the punishment is ongoing.