New Testing of DNA Evidence May Shed Light on 2000 Murder 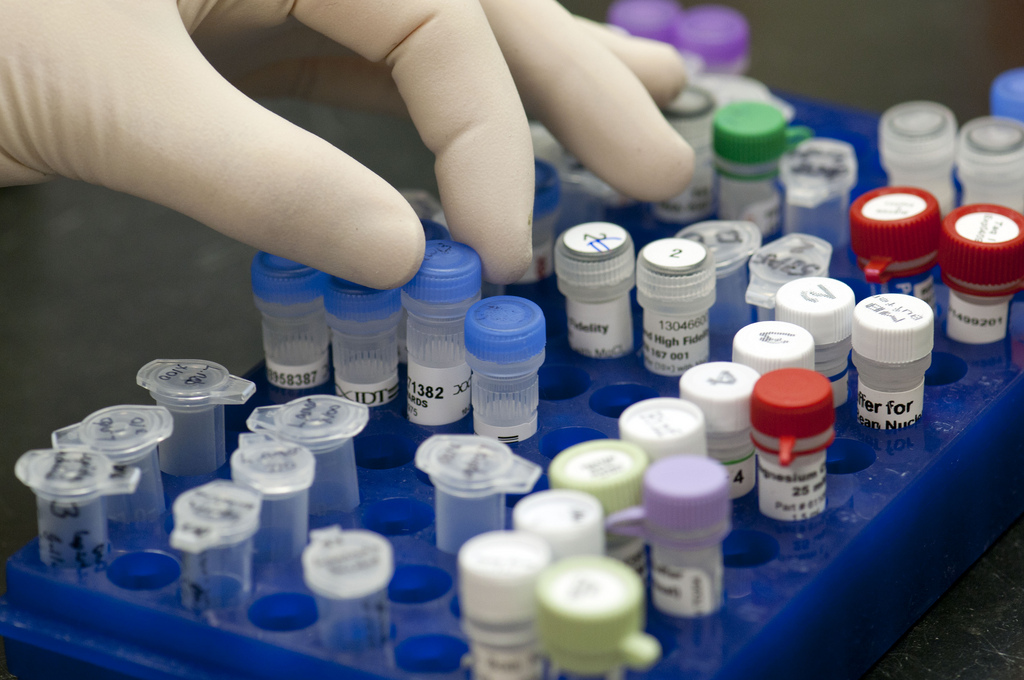 An investigation by graduate students at Northwestern University suggests that Wisconsin police may have planted evidence in order to frame a man for murder.

Ken Hudson was convicted in 2001 for the stabbing murder of Shanna Van Dyn Hoven, based on what police said was blood found on his hand, leg and foot, a bloody knife found in his truck, and the testimony of a witness who said he saw Hudson standing near Van Dyn Hoven’s body before getting into his truck and speeding away.

For 17 years Hudson has maintained his innocence, saying Van Dyn Hoven was already stabbed when he found her. He said he fled the murder scene because he had a suspended driver’s license and marijuana on his person. He claims that, after his arrest, police poured a red substance onto his leg and foot. He alleges that the knife, which was behind the seat of his truck, was removed from its packaging, smeared with the victim’s blood and planted on the floor of his truck.

Several inconsistencies seem to back up Hudson’s claim. During his trial, Wisconsin State Crime Lab Analyst John Ertl testified that the substance found on Hudson’s leg was not human blood. Prosecutors countered, saying Hudson had been fishing previously, and the blood could have come from a fish. In 2003, Ertl clarified his statement, saying no human or animal DNA could be found in the sample.

In 2005, a University of Maine professor and forensics expert used an updated method to test blood from Hudson’s right hand and also found no human or animal DNA. Neither Hudson’s fingerprints nor his DNA were found on the knife, and according to an appeal filed by Hudson’s lawyers, a vial of the victim’s blood taken during her autopsy appears to be missing.

Police claim Hudson confessed, but an alleged recording of the confession was erased. A forensic tape analyst says the erasure of the recording could not have been accidental. Hudson maintains he did not confess.

Finally, two witnesses who said they saw Hudson after the time of the murder say they did not see any blood on his body.

Another round of testing of the blood evidence is underway, financed by Hudson’s former girlfriend and her husband.