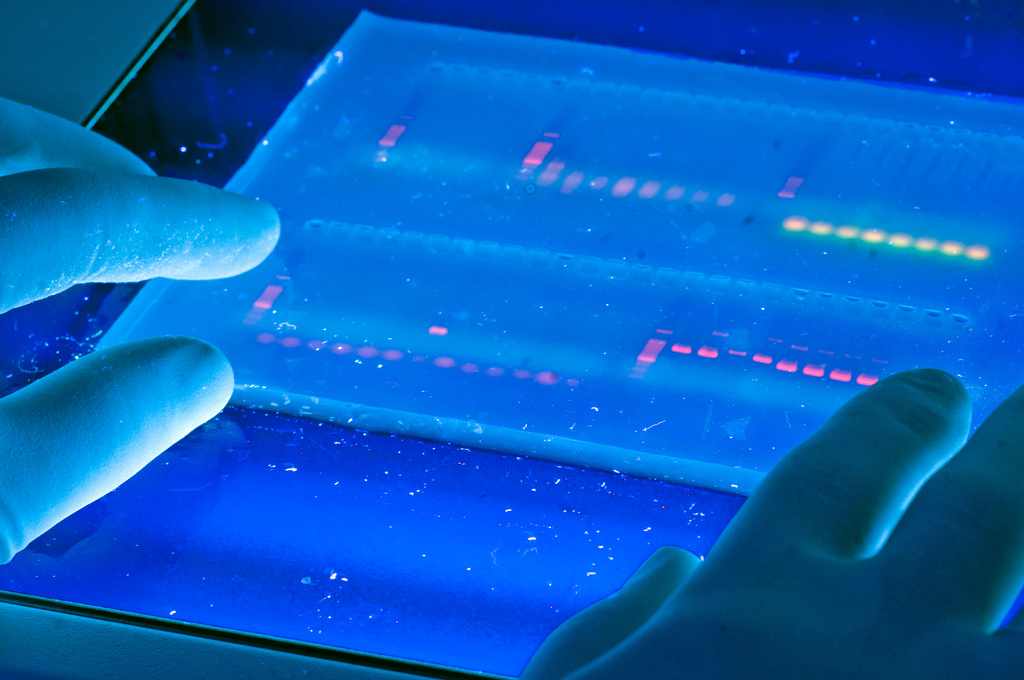 A feature in the New York Times Magazine delves into the case of Innocence Project client Noura Jackson, who was wrongly convicted of her mother’s murder in Tennessee in 2009.

Noura was 18 years old in June of 2005 when she came home to find her mother, Jennifer, stabbed to death on her bedroom floor. Their Memphis home had been ransacked and there were signs of a break-in.

Only a year and a half prior, Noura’s father was shot to death in the convenience store he owned, which was also ransacked. His murder remained unsolved.

Facing pressure from the public to solve Jennifer Jackson’s murder, Shelby County Deputy District Attorney Amy Weirich came up with the theory that Noura murdered her mother to collect money from her estate and life insurance policy.

Noura was arrested and held on a $500,000 bond. Unable to pay, she was detained for three and a half years awaiting trial.

No physical evidence linked Noura to the murder. DNA testing of evidence suggested that two or three different people were present at the scene of the crime.

At Noura’s trial, her attorney called no witnesses, thinking the DNA evidence was sufficient to prove her client was not involved. The state called family members to the stand, who testified that Noura was rebellious and that she and her mother often argued, sometimes about money. Other witnesses testified that Noura partied often and consumed alcohol and drugs. The only evidence that tied Noura to the murder was the testimony of her friend, Andrew Hammack, who said she called him between 4 a.m. and 5 a.m. and asked him to meet her at her house.

The jury found Noura guilty of second-degree murder. Five days later, a letter that Hammack wrote to police surfaced, in which he admitted to lending his phone to a friend and being under the influence of Ecstasy on the night of the murder. Knowing the admission undermined the credibility of the state’s key witness, Noura’s attorney appealed to the Tennessee Supreme Court. Because the prosecution failed to turn over the note from Hammack before Noura’s trial, the court unanimously overturned her conviction in August of 2014. The court also found that the prosecutor made improper arguments to the jury.

In 2015, Noura’s case was given over to a neighboring district attorney’s office. They offered her a deal where she could take an “Alford plea,” which allows defendants to assert their innocence, while conceding that the state has enough evidence to convict them. The state department of corrections told her she had enough credits to be released the same day. Eager to move on, Noura accepted the deal but soon learned she did not in fact have enough credits to be released right away and still had another year left to serve.

‘‘I don’t even know if I cried,’’ Noura told the New York Times. ‘‘I remember feeling sick and embarrassed and ashamed. On paper, I’m the killer, even though I maintain my innocence, that’s what the cops look at. So, somebody’s just getting away, and I helped make that happen.’’

The Innocence Project is now working to use updated DNA testing methods to identify the sources of the biological material found at the scene of Jennifer Jackson’s murder and fully exonerate Noura.