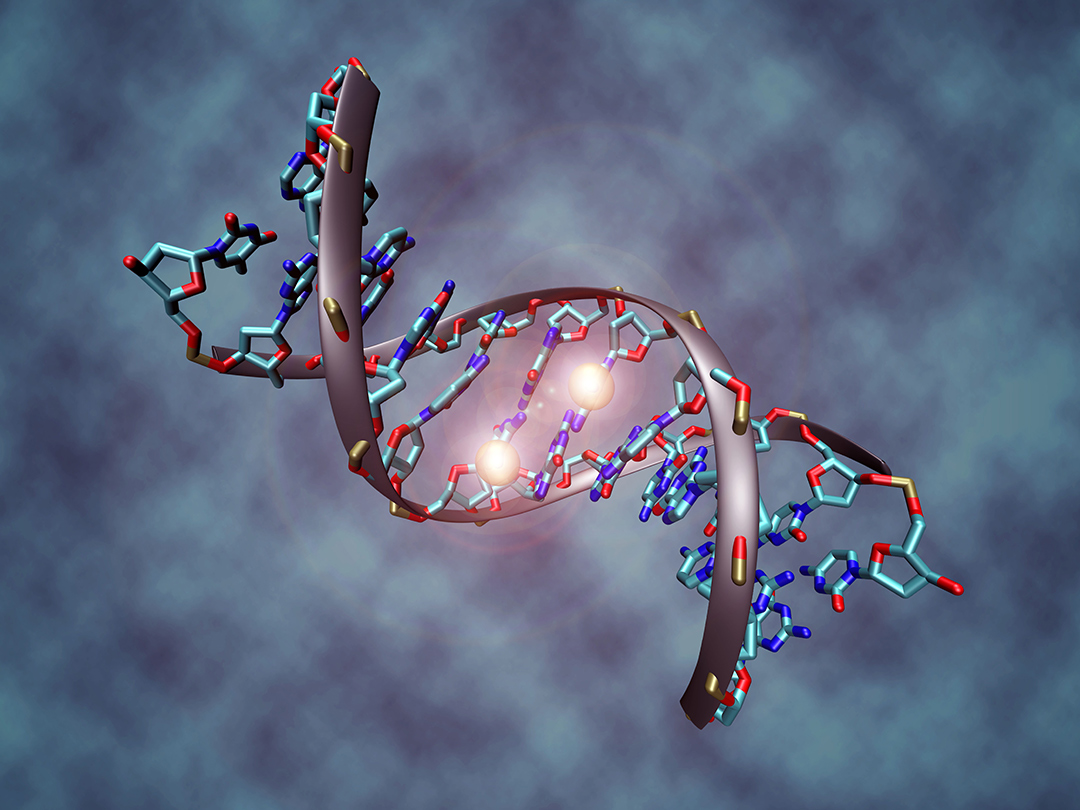 Three Puerto Rican men who always maintained their innocence of a murder and sexual assault recently saw their convictions overturned and were released on bail as a direct result of a recent law granting access to post-conviction DNA testing, the Associated Press (AP) reported late last week. That law was enacted last year and was strongly supported by Justicia Reivindicada (Puerto Rico Innocence Project) and the Innocence Project, whose policy director, Rebecca Brown, traveled to Puerto Rico to call for its passage.

Nelson Ortiz, Jose Caro and Nelson Ruiz petitioned for DNA testing of crime scene evidence in the 1988 sexual assault and murder of Glorimar Perez, a 21-year-old woman who was found shot to death along the island’s northwest coast. DNA testing excluded the men of the crime, and, as a result, a judge overturned their convictions and ordered the three released on bail. The men’s 1995 conviction was largely based on the testimony of an informant who later recanted. They were serving life sentences.

Officials in the Puerto Rico Justice Department have stated that they do not intend to appeal the decision but have not yet announced whether they will retry the men. The ruling was historic as Ortiz, Caro and Ruiz are the first people in Puerto Rico to have ever had convictions overturned subsequent to DNA testing. The overturned convictions were the direct result of Puerto Rico’s new post-conviction DNA testing law, which allows testing in instances when there is new evidence, evidence was never tested or the results of previous DNA testing have been called into question. Previously, Puerto Rico had no statute providing access to post-conviction DNA testing.

“If it weren’t for the DNA law, I would still be in prison,” Ortiz said, according to the AP.

“This ruling clearly shows the need for truly accessible post-conviction DNA testing statutes, which have the power to prove innocence and identify the truly guilty people. All of the families and people involved in this case have experienced such trauma and each deserves the closure that will allow them to move on with their lives. I also want to commend Justicia Reivindicada for its tireless work on this issue,” said Brown.