Never Been Convicted? Doesn’t Mean You Don’t Have a Criminal Record. 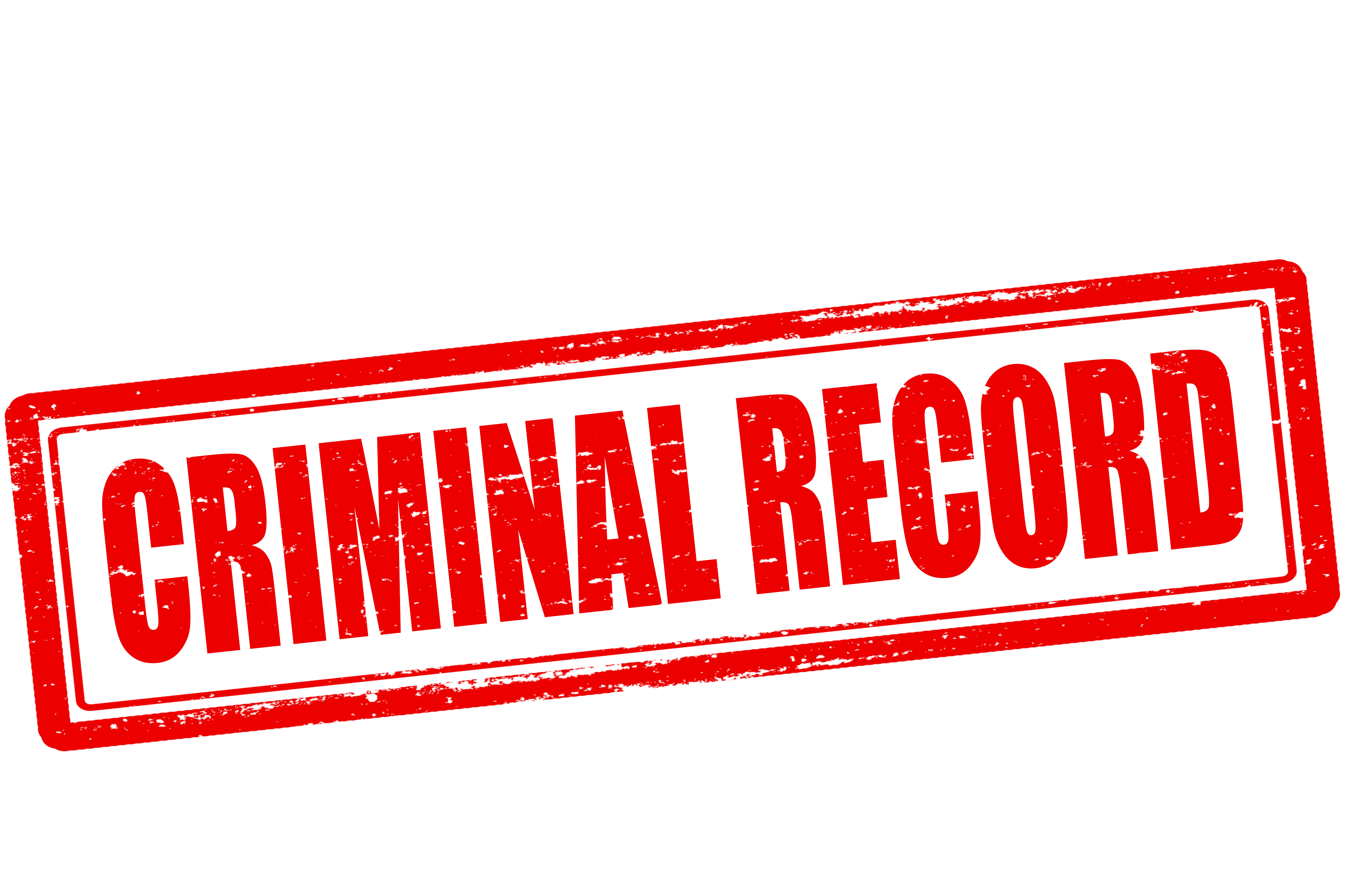 The Innocence Blog often writes about the litany of complications that individuals face post-exoneration, one struggle being the hurdle to clear their records despite their being innocent, and the problems that ensue in securing housing, employment and meeting other basic needs. In yesterday’s edition of the New York Times, Tina Rosenberg wrote about the millions of Americans who, like many exonerees, have criminal records even though they were never convicted of crimes, were never charged with crimes or had charges against them dropped. One of the important points that Rosenberg makes in her piece is that there is a strong racial component to this problem.

At least 70 million Americans have a criminal record — that’s the same number of Americans who have college degrees. Roughly 20 million of those have a felony conviction. The rest were either convicted of misdemeanors (often without a lawyer present) or never convicted of anything; they were never charged, had charges dropped or were found not guilty. But they still have a record. . . .

Like everything related to criminal justice, this is a race issue. . . . The bias is greatest in arrests that do not lead to conviction or even charges. In many cities, arrests are used in predominantly black and Latino neighborhoods as a means of intimidation and social control. “Move along,” the police say, and those who don’t are brought in for loitering or disorderly conduct.

In Baltimore in 2005, under Mayor Martin O’Malley, the Zero Tolerance campaign included 108,000 arrests — in a city of only 640,000. Tens of thousands of young minority men were arrested for simply hanging around or littering. The vast majority were either never charged with a crime, or released once they saw a judge.

There’s a word for people who aren’t convicted of a crime: innocent. So why should an arrest record hurt? One reason is ignorance. In Maryland, when prosecutors drop a case, it’s listed as “nolle prosequi.” Do you know what that means? Many employers don’t.

Rosenberg goes on to discuss some of the reforms that a number of states are implementing that will expunge records or seal them from being viewed, but emphasizes that in addition to not always being effective, these “solutions” are restrictive and for different reasons not widely accessible. She writes:

Expunging these records is far from a perfect solution. It’s impractical — some cases make it to the Internet, where they cannot be erased. And official expungement doesn’t necessarily expunge the records held by companies that do background checks. . . .

. . . One major obstacle to expungement is that it’s been hard to do without lawyers — and lawyers are expensive and in short supply.