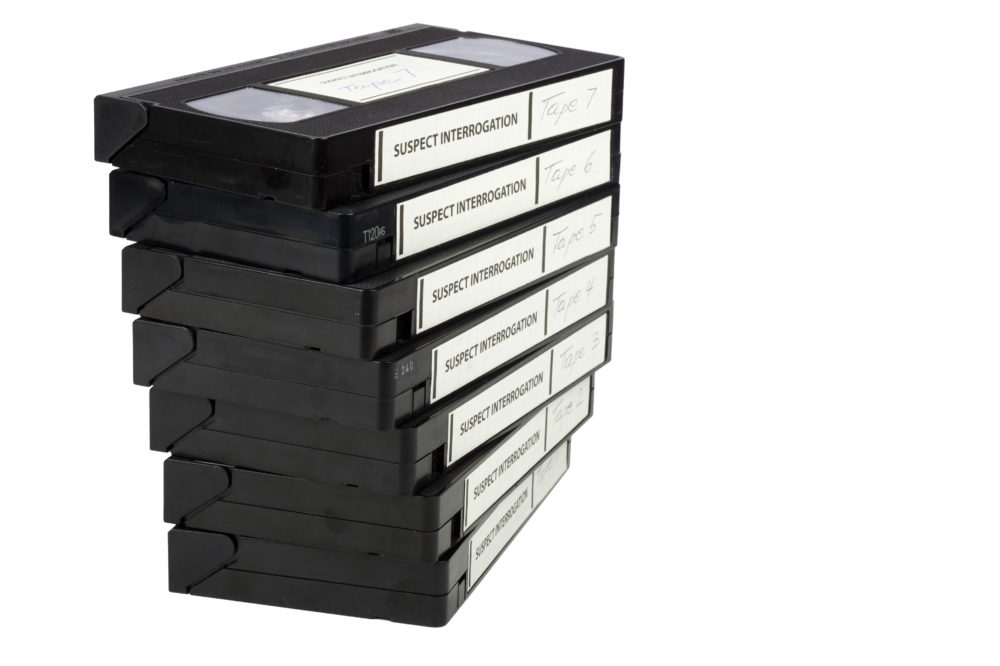 Last month in Nevada, state lawmakers voted on proposed legislation that would have required law enforcement across the state to electronically record police interrogations, a practice being adopted all across the country to prevent false confessions, a leading contributor to wrongful convictions. Unfortunately, the state Senate didn’t pass the legislation. On Tuesday, Al Jazeera published an article discussing how recording interrogations helps to ensure greater justice and also the devastating impact to not having these safeguards in place.

Highlighted in the article are exonerees Jeffrey Deskovic, Ted Bradford and Floyd Bledsoe, who spent a combined total of more than 40 years in prison for horrific crimes they did not commit. As the article points out, one thing that all of these cases have in common is that detectives choose not to record their interrogations.

Alarmingly, these three cases are only a few of the countless cases in which innocent people have been wrongfully convicted because they confessed to crimes they didn’t commit. 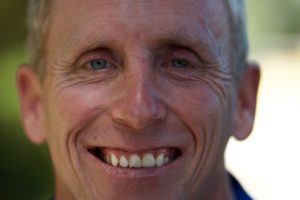 Floyd Bledsoe was wrongly convicted of murder based on a false confession. Since being exonerated, he’s been active in calling on legislators to adopt laws mandating the recording of interrogations to prevent wrongful convictions. Photo: Erin G. Wesley.

Richard Leo, a professor of law and social psychology at the University of San Francisco told Al Jazeera: “There are hundreds of false of confessions out there [from DNA exonerations], and they have to be the tip of the iceberg, because it’s almost impossible to prove confessions false.”

Today 24 states require interrogations for serious crimes to be recorded, and some jurisdictions in other states have adopted the practice. But as Michelle Feldman, legislative strategist for the Innocence Project explained to Al Jazeera, without a law in place, officers can choose to start and stop recording whenever they want, or not to record at all.