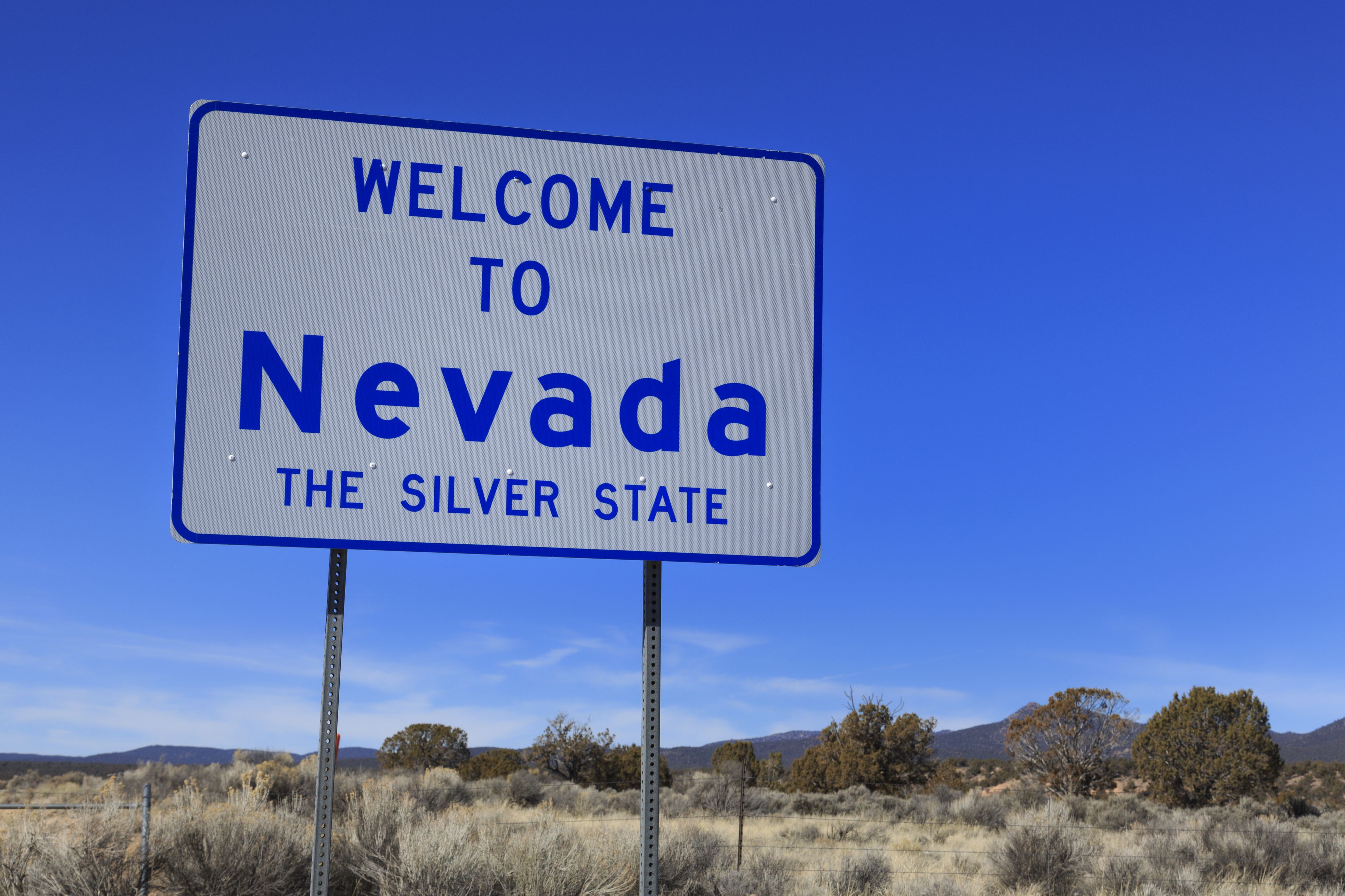 (Carson City, Nevada – June 5, 2019) Governor Steve Sisolak signed a new law to prevent wrongful convictions by requiring police and sheriffs to record suspect interrogations in homicide and sexual assault cases. The new law, sponsored by Assemblyman Steve Yeager (D-Las Vegas) was based on a proposal developed by the Innocence Project, the Las Vegas Metropolitan Police Department, the Nevada Sheriffs’ and Chiefs’ Association, the Office of the Attorney General, the Nevada District Attorneys Association, the Washoe and Clark County Public Defenders, Nevada Attorneys for Criminal Justice and the ACLU of Nevada.

Recording interrogations in their entirety is a key protection against wrongful convictions stemming from false confessions. In Nevada, four wrongfully convicted people confessed to crimes they did not commit, according to the National Registry of Exonerations, which tracks every exoneration in the United States since 1989.

Among them is Cathy Woods, who spent 35 years in prison for the 1976 murder of a Reno college student. Woods suffered from schizophrenia and was in a mental hospital when she admitted to the crime during a police interrogation. Although she recanted the confession, she was convicted and sentenced to life in prison. Eventually, DNA testing proved her innocence and matched to Rodney Halbower, the so-called “Gypsy Hill” killer, who was convicted of murdering two other women in California during the same time period.

Nevada is now the 26th state to require recording of suspect interrogations, and all federal law enforcement agencies, including the FBI, must tape suspect interviews. The practice prevents wrongful convictions by deterring coercive questioning that can lead to untrue admissions, and alerting investigators, judges and juries if suspects have mental illness or other vulnerabilities that make them susceptible to false confessions. In addition, it provides law enforcement with irrefutable evidence of what was said and done during the interrogation.

“Law enforcement and the Innocence Project share the same goal of exonerating the innocent and holding the true perpetrator accountable,” said Chuck Callaway, Director of Intergovernmental Services at the Las Vegas Metropolitan Police Department. “It was a great experience to work hand in hand with the Innocence Project to enact a law in our State that reflects best practices during police interrogations.”

“All sides of the criminal justice system came together to support a strong law that will implement consistent statewide practice of recording suspect interrogations,” said Michelle Feldman, State Campaigns Director for the Innocence Project which is affiliated with the Benjamin N. Cardozo School of Law in New York, New York. “Not only will it protect the innocent, but it will provide the best possible evidence for investigations and prosecutions.”