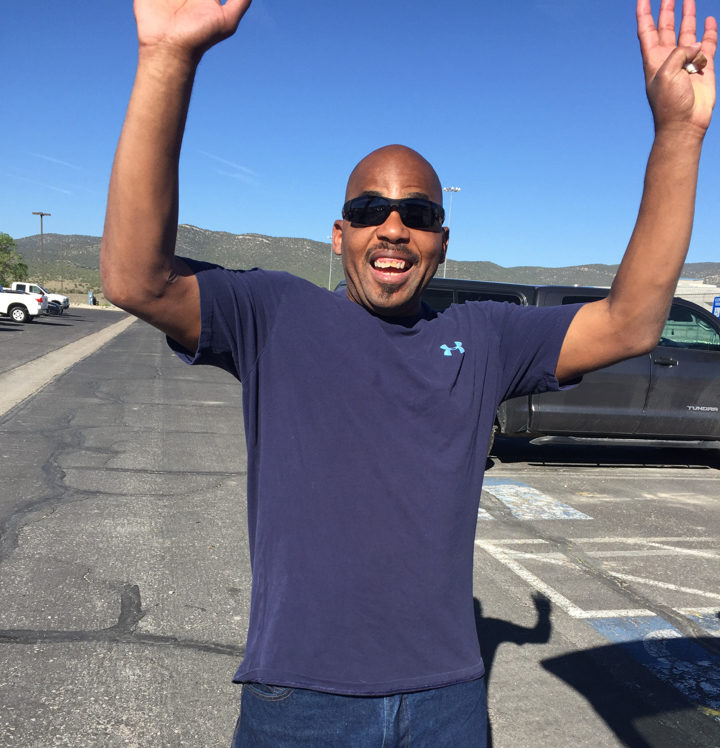 A Nevada man was released from death row last week after nearly 29 years in prison for a murder evidence now shows he did not commit.

Sharif filed many appeals and in 2011, the Federal Public Defender’s Office for the District of Arizona began a review of his case. Attorney Cary Sandman noticed that the child’s injuries were consistent with Barlow’s disease (infantile scurvy). Medical experts reviewed the evidence and agreed. Sandman also discovered some of the child’s injuries occurred before Sharif was living with the child’s mother.

Sandman then interviewed the child’s mother, who said her testimony was false and she had never seen Sharif abuse the child. She later recanted her testimony, saying she agreed to lie in court after police threatened to take away her surviving children.

After an evidentiary hearing and a statement from another doctor agreeing the baby died from Barlow’s disease, prosecutors began negotiations for a deal. In the end, Sharif agreed to an amended conviction of second-degree murder and a reduction of his sentence to time served. Had he chose to go back to trial, he could face more years of incarceration and possibly another death sentence.

Sharif told the Arizona Republic that he is looking forward to building a future for himself in Washington state, where he will move in with relatives.

“I have a level of optimism,” he said. “But I’m cautiously optimistic.”