By Nina Morrison and Sarah Chu 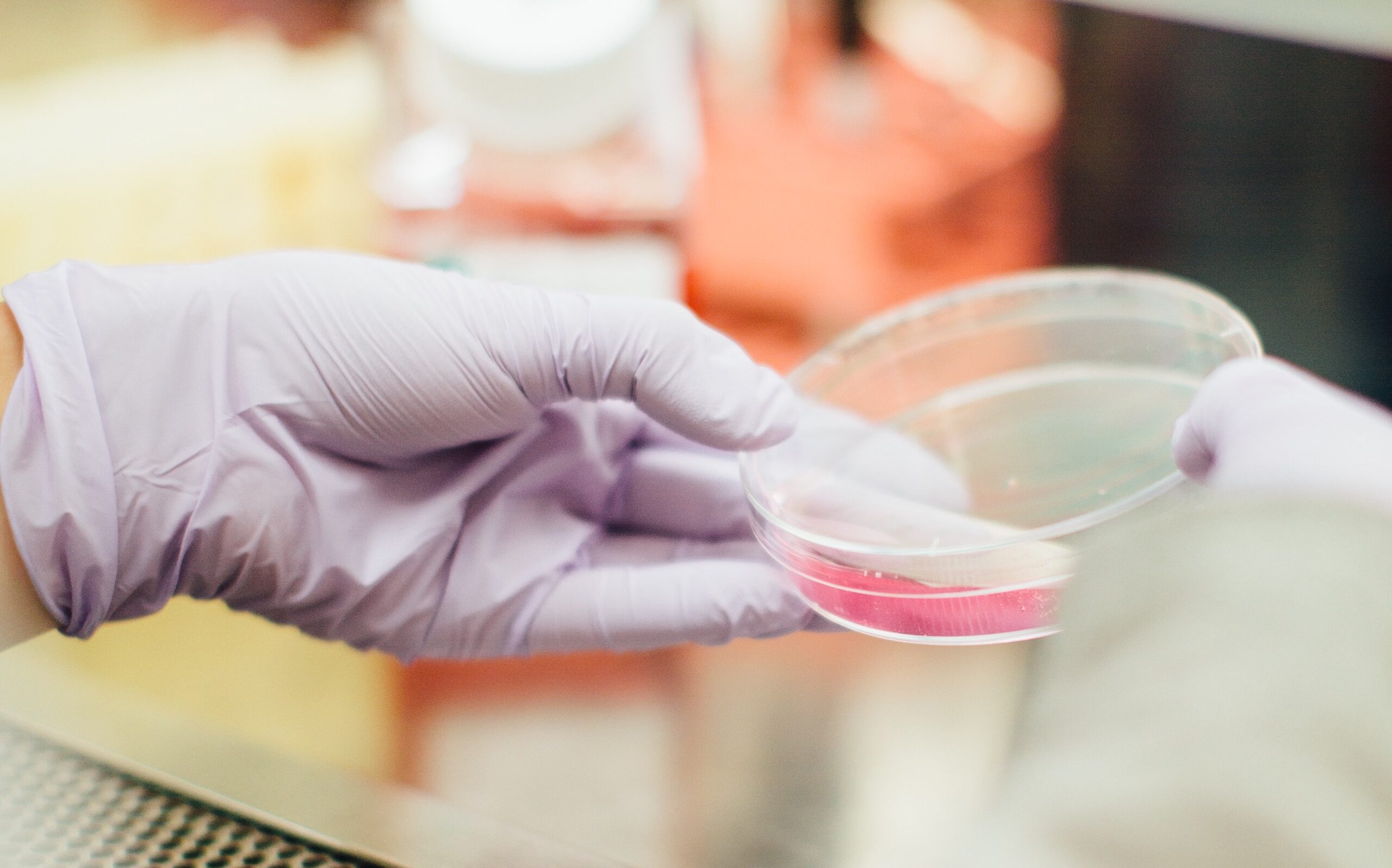 Last month, San Francisco District Attorney Chesa Boudin publicly posted a list of cases potentially affected by misconduct recently discovered at the San Francisco Office of the Chief Medical Examiner (OCME). His office’s decision to fully assess the misconduct and commit to transparency stands in stark contrast to the ways in which public officials have handled past forensic negligence and misconduct elsewhere in the country.

Weeks before, Mr. Boudin’s office learned that a forensic laboratory technician at the OCME had been charged with stealing drug evidence related to cases with the intent to sell. The technician worked in the OCME’s office for 13 years and is thought to have been involved in “more than 2,500 law enforcement investigations, including 500 death investigations, 1,200 sexual-assault investigations, and 800 DUI investigations,” according to the district attorney’s office. The already extensive list of cases will be updated as more information becomes available.

The office’s public disclosure of its findings is a strong example of how such cases should be addressed, particularly when compared to Massachusetts’ handling of large-scale misconduct at two state drug labs, which was spotlighted in Netflix’s documentary series, How to Fix a Drug Scandal.

The series recounts two drug lab scandals in Massachusetts that first came to light in 2012 and 2013. One involved chemist Annie Doohkan, who falsified drug evidence for years; the other centered on Amherst chemist Sonja Farak, who stole drug evidence to support her substance abuse and then falsified evidence, and the poor response of the Massachusetts attorney general’s office to her misconduct. But what How to Fix a Drug Scandal actually shows is how not to handle the aftermath of laboratory misconduct.

This fall — seven years after Ms. Farak was arrested on drug charges — three of the former prosecutors finally faced a public disciplinary hearing over their alleged roles in the withholding of information about Ms. Farak’s drug use and its potential impact on her work. The Innocence Project and Prof. Daniel Medwed filed formal complaints against two of these prosecutors in 2017.

But the remedial process in Ms. Farak’s and Ms. Dookhan’s cases have taken far too long, draining more of the legal system’s resources than was necessary, largely a result of failures by both local district attorney’s offices and the attorney general’s office. In both scandals, prosecutors failed to engage in transparent practices, resisted meaningful systemic notification and corrective measures, and, in Ms. Farak’s case, engaged in an effort to cover up egregious misconduct.

These choices impacted tens of thousands of people who could have avoided years of collateral consequences if prosecutors had promptly provided voluntary notification of rights to people potentially affected and streamlined the process for correcting tainted convictions. In both cases, prosecutors refused to do this and, in Ms. Farak’s case, the assigned prosecutors also successfully blocked defense attorneys’ inquiries and court subpoenas seeking basic information about the duration and scope of her drug use, including her abuse of lab samples.

It wasn’t until more than 18 months after her arrest that defense counsel finally accessed long-suppressed information about Ms. Farak’s drug abuse, which showed that her usage at the lab had gone on for years before her arrest — not months as the attorney general’s office claimed.

The process of dismissing the more than 60,000 cases tainted by the misconduct at the two Massachusetts state labs is just now winding down. And a decision resulting from the former prosecutors’ disciplinary hearing is expected next year, but not without incurring a high human and financial cost that Massachusetts’ taxpayers are footing.

Taxpayers will cover all the legal fees for the six or more private attorneys representing the former prosecutors involved in Ms. Farak’s case in their personal disciplinary hearings, Boston’s public radio station WBUR reported. The hearings spanned 22 full days of live witness testimony; still to come is the post-hearing briefing to the disciplinary board and reviewing courts that will add to the bill. The total cost of this process has yet to be made public, but could well include thousands of hours of attorneys’ fees.

Mr. Boudin’s office has demonstrated that correcting such injustices doesn’t need to take so long or be so costly.

Scientific evidence plays a powerful role in the criminal process — and the integrity of its handling is crucial. The Innocence Project advocates that the government — including forensic laboratories, police, prosecutors — promptly and meaningfully correct and notify when issues with forensic science or evidence come to light, which San Francisco has done.

When testing problems occur, the government has an obligation to identify the affected cases, determine the root cause of the problem, and to remedy and correct that problem. This duty exists whether the issue is believed to affect only a few cases or thousands of cases. This is, in part, because it can be difficult to immediately determine the scope of the error and its harms.

And potentially impacted defendants must be notified regardless of their case or incarceration status, or whether they confessed or pleaded guilty to the crime because they have a right to information about any adverse event that may have affected their cases. And they have a right to consider subsequent action with the assistance and advice of their counsel.

33% people later exonerated by DNA falsely confessed or pleaded guilty to crimes they did not commit.

Challenging the findings of a state scientist is exceedingly difficult, even when a defendant knows they are innocent or that the evidence against them has been tainted. So notifying defendants is crucial, particularly as 33% people later exonerated by DNA falsely confessed or pleaded guilty to crimes they did not commit. In fact, a joint investigation into law enforcement’s use of faulty drug field tests, conducted by ProPublica and the New York Times, found that innocent people not only pleaded to possessing drugs that didn’t exist, but that they often took guilty pleas more quickly.

While Mr. Boudin has already set a strong example by releasing the list of affected cases in a timely manner, it is only the first step in fulfilling San Francisco’s duty to correct and notify. An initial report by the City Controller’s office revealed lax evidence management protocols and recommended a full investigation of all missing and unsealed drug evidence. Former colleagues also raised management’s dismissal of whistleblower complaints regarding the forensic technician and serious management lapses.

The road ahead for the City of San Francisco is long. It will take substantial resources to assess the full scope of the analyst’s misdeeds, identify citizens whose rights and liberties may have been impacted, and to duly notify them of their rights. The city must also address the systemic failures that allowed the misconduct to go unchecked at its laboratory for so long.

However, Mr. Boudin’s swift opening of a comprehensive review into this misconduct and the public release of his office’s findings is a welcome change. The Innocence Project applauds the proactive steps being taken by the City of San Francisco and encourages its government to follow through with their investigation in a manner that ensures just outcomes and strengthens public trust.