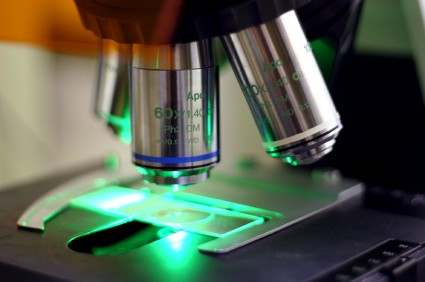 The chief crime scene investigator in Douglas County, Nebraska, was convicted yesterday of evidence tampering for planting evidence in a 2006 murder case. David Kofoed, who led the CSI unit in Nebraska’s largest county since 2000, could face up to five years in prison when he’s sentenced in May.

In a bench trial, Nebraska Judge Randall Rehmeier found that prosecutors had proven beyond a reasonable doubt that Kofoed had planted blood from the murder victim in a car in an attempt to tie two innocent men to the crime. The men were eventually cleared and two Wisconsin residents were convicted of the murder.

Defense attorneys argued that Kofoed had accidentally used a contaminated testing kit when he examined the car in 2006. Judge Rehmeier said yesterday that he found no credible evidence that contamination was a factor in the case. The verdict sent shock waves through Omaha’s criminal justice community, with Sheriff Tim Dunning calling it a “dark day for the Douglas County Sheriff’s Department.” Many today are asking whether other cases investigated under Kofoed’s leadership should reevaluated.

“They need a one-time, top-to-bottom review, and they need to issue a public report of all their findings. They need a national audit of their crime lab. They need outside leadership, and they need to pay whatever it will cost to do all these steps, because their credibility is essential,” said Sam Walker, professor emeritus of criminology at the University of Nebraska at Omaha.

To learn more about the Innocence Project’s recommendations for reforms in forensic science oversight and standards,