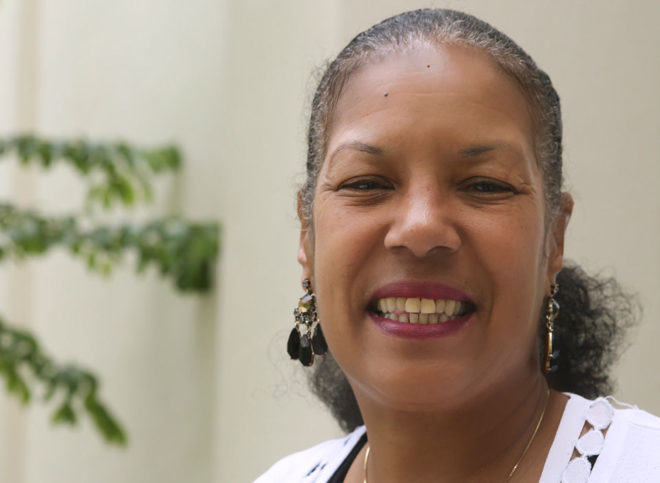 Today, the Nebraska Lincoln Journal Star published an article calling attention to a bill in the state legislature addressing safeguards against unreliable jailhouse informant testimony. JoAnne Young examined the case of Ellen Reasonover, who was wrongfully convicted of murder in Missouri based on the testimony of two jailhouse informants in 1983 when she was 24 years old. She had witnessed two men at the scene of a reported murder earlier that day and decided to inform the police. However, instead of utilizing her tip, police became more focused on her as a suspect.

Related: Take action to protect the innocent in Nebraska

The only evidence used to convict Reasonover was the testimony of two jailhouse informants claiming she had confessed to murder while sharing a cell. The leniency promised to the informants was not disclosed to the defense, which was critical information that could have indicated to jurors that they had incentives to lie. She escaped death row by one vote and spent 16 years in prison until her conviction was overturned in August, 1999 with the assistance of Centurion.

Jailhouse informants are often unreliable witnesses because the potential for benefits such as bail consideration, reduction of a sentence, immunity or financial payment creates a strong incentive for them to lie. Senator Laura Ebke filed legislation (LB878) to protect against false jailhouse informant testimony.

Reasonover’s daughter was only two years old when she went to prison. She would visit her in prison, but “she would just cry and reach and try to get to me and she couldn’t even touch me. That killed me,” she said.

Related: Quiz: How much do you know about jailhouse informants?

Ebke told Young, “the interests of justice may be thwarted by unreliable testimony at trial, and safeguards should be provided when the reliability of testimony may be compromised… this is really just a matter of civil liberties.”

Reasonover will testify in support of the legislation, which will be heard on Thursday, January 18th before the Nebraska Judiciary Committee.

You can read the entire article here.