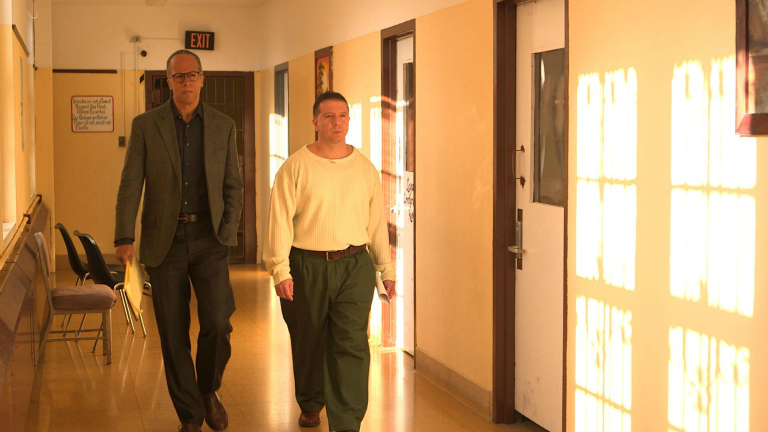 will air an episode Friday on Johnny Hincapie, a New York man who was released earlier this month after 25 years in prison when his 1990 murder conviction was overturned.

Hincapie was among the seven young men convicted in relation to the murder of a 22-year-old tourist who was fatally stabbed during a robbery inside a subway station. Hincapie now says he was coerced into confessing to the crime and insists he was in a different part of the station when the incident occurred. New witness testimony corroborates his claim. The Manhattan district attorney is currently deciding whether to retry him.

The episode, “Tipping Point,” will feature interviews with Hincapie by Lester Holt, including an interview directly following his release. It will air Friday, October 23, at 9pm/8c on NBC’s