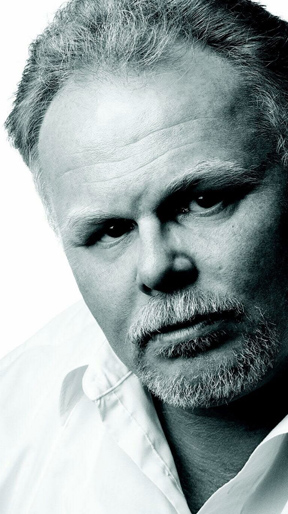 Bloodsworth was convicted in March of 1985 for the brutal killing and sexual assault of a nine-year-old girl based largely on eyewitness misidentification. DNA testing conducted in 1992 excluded Bloodsworth as the source. After spending over eight years in prison, two of those years facing execution, he was released in June 1993 and pardoned six months later.

In light of his history, ending executions would be a personal victory for Bloodsworth, according to


“I was accused of the most brutal murder in Maryland history,” Mr. Bloodsworth, now 52, told the church audience. “It took the jury two and a half hours to send me to the gas chamber.”

“If it could happen to me, it could happen to anybody,” he said. He threw himself into work against capital punishment and for justice reform, first as a volunteer speaker and later as a professional advocate. Last month he began work as the advocacy director for Witness to Innocence, a Philadelphia-based coalition of exonerated death row inmates who push to end capital punishment.”

Maryland is considering legislation that would eliminate the death penalty in the state. And in recent years, Connecticut, Illinois, New Jersey, New Mexico and New York abolished the death penalty.

There are 18 people who were exonerated by DNA testing in the United States after serving time on death row. They were convicted in 11 states and served a combined 229 years in prison – including 202 years on death row – for crimes they didn’t commit. These 18 people and similar innocence cases spread doubt about the criminal justice and are the biggest factor in the fight to end the death penalty, according to

Bloodsworth has lobbied against the death penalty in several states since being exonerated and is feeling optimistic about an upcoming Senate vote to abolish capital punishment in the state that wrongfully convicted him and sentenced him to death.

the innocent and the death penalty

The introduction of the Innocence Protection Act of 2003 established the Kirk Bloodsworth Postconviction DNA Testing Program, which provides funding for testing under the act.

Learn more about the IPA

and read Bloodsworth’s remarks on the bill.