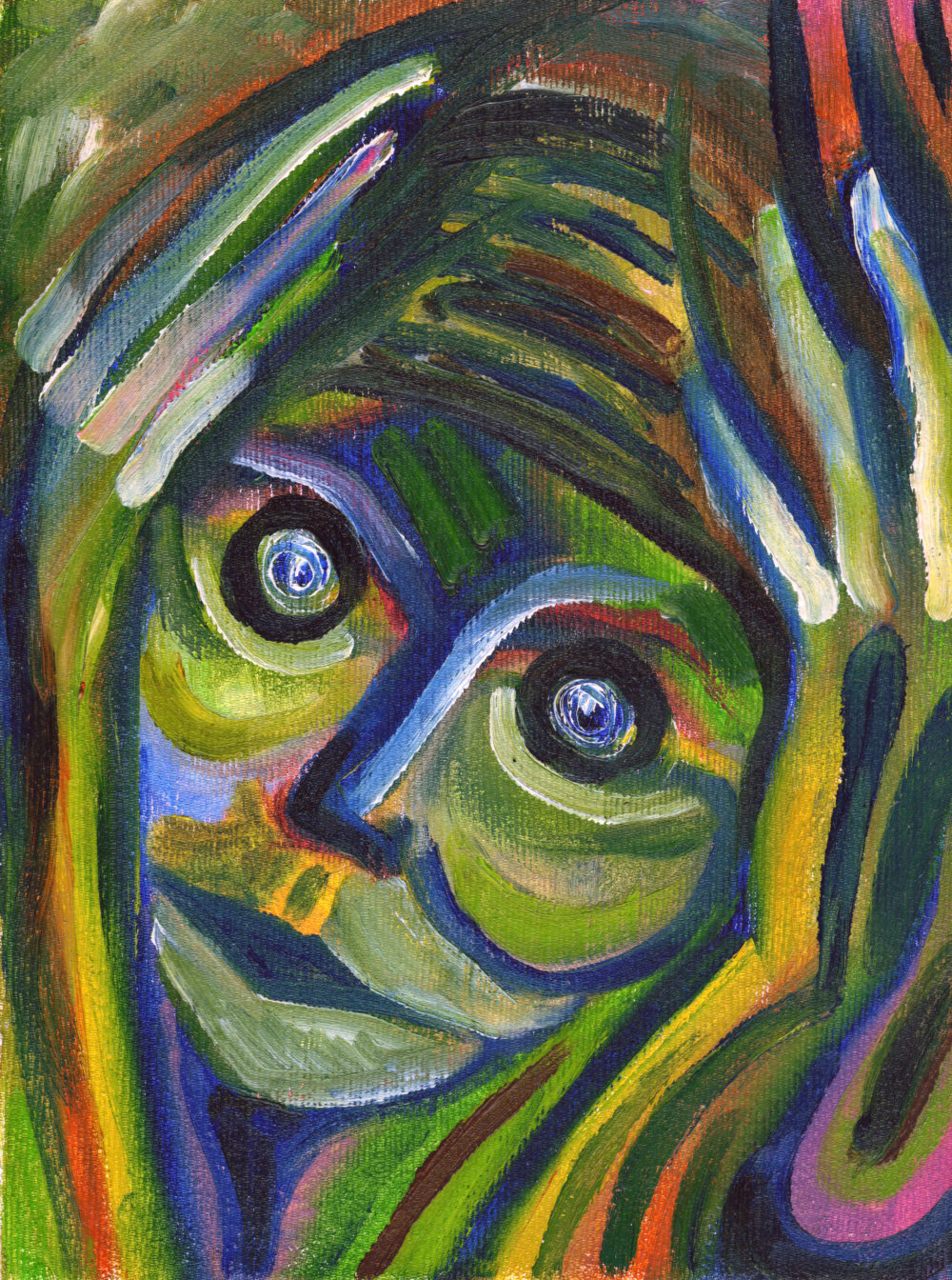 Today, as part of our ongoing celebration of National Poetry Month, we are featuring a poem by Darrell Grayson, an Alabama man who was convicted of murder and executed in 2007 despite pleas for DNA testing to determine his guilt or innocence.

Grayson was only 19 in 1982 when he was sentenced to death for the murder of an 86-year-old woman two years prior. His attorneys say he falsely confessed to the crime after being intimidated by police.
Alabama executed Grayson on July 26, 2007; hours after the Supreme Court denied a motion for DNA testing in his case.

While on death row in Holman Prison in 2005, Grayson published Against Time, a collection of his poetry. The following poem from the collection refers to a catered dinner for state officials and the warden that is held at Holman Prison on the day of an execution.

On the day of an execution at Holman Prison in Alabama there is a special catered dinner for state officials and the warden, who is the “hangman”.

Purchase Against Time here. All proceeds go to the Project Hope to Abolish the Death Penalty.

Related: Darrell Grayson executed in Alabama without a DNA test