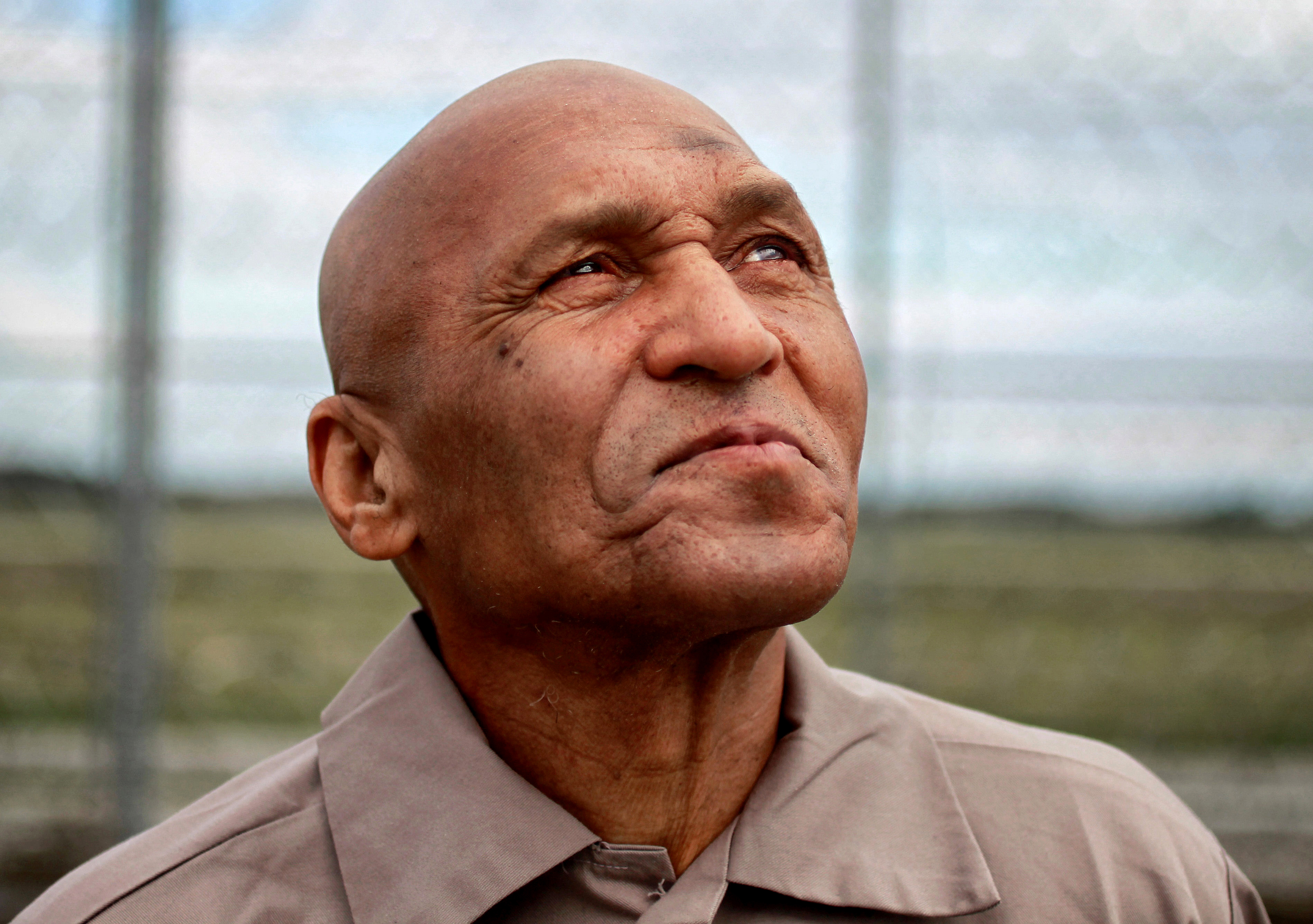 As part of National Letter Writing Month, the Innocence Project wanted to take the special opportunity to share letters from a group of supporters whose voices often go unheard: children.

Earlier this year, the Innocence Project received a large envelope from Francisco Middle School in San Francisco, California. Enclosed were 60 letters, all of them handwritten to North Carolina Center on Actual Innocence client Joseph Sledge. On January 23, 2015, Sledge was freed after spending more than 36 years in prison for two murders he did not commit. When language arts teacher Michael Gϋenza learned of Sledge’s case, he gave his students at Francisco Middle School a special assignment: to write personal letters to Sledge, congratulating him on his exoneration and expressing to him their hopes for a happy future.

Thank you, Christine Mumma for letting us share these letters. And thank you Michael for teaching your students about wrongful conviction and Mr. Sledge’s stirring case.

Please take a few minutes and read some of the thoughts of these young but powerful minds. Related: A Letter from Dennis Fritz