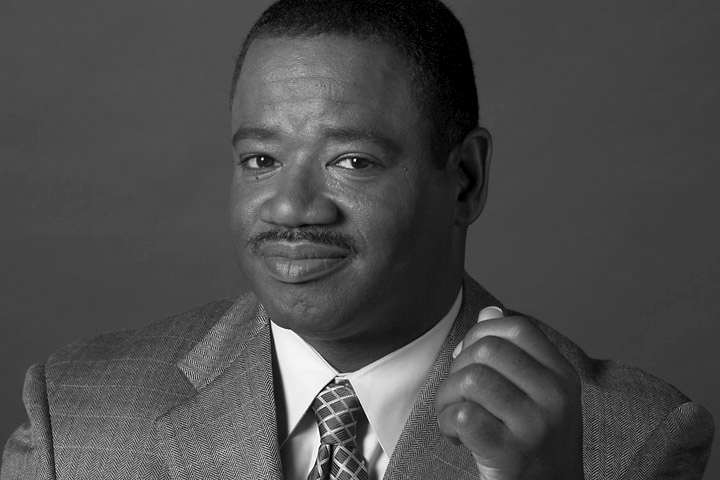 This Saturday, Innocence Project client Jerry Miller will celebrate nine years of freedom. On April 23, 2007, Jerry Miller became the 200th person in the U.S. exonerated through DNA evidence. Though he had been paroled a year earlier, Miller had spent more than 24 years in the Illinois prison system for a 1981 rape that he did not commit.

Seven years before he was exonerated, Miller wrote a letter to the Innocence Project asking for help. In the letter, he said: “I was convicted [in] Oct. ‘82 of a crime I had nothing to do with. . . . This is a case of mistaken identity and I requested DNA tests at the federal level and was denied.  That decision I still don’t understand.”

The Innocence Project accepted Miller’s case and with the Cook County State Attorney’s Office and the Cook County Public Defender’s Office filed a joint motion to vacate and dismiss Miller’s conviction based on exculpatory results from new DNA testing of the victim’s clothing. And listen to an interview that Miller did with NPR just days after he was exonerated in 2007.