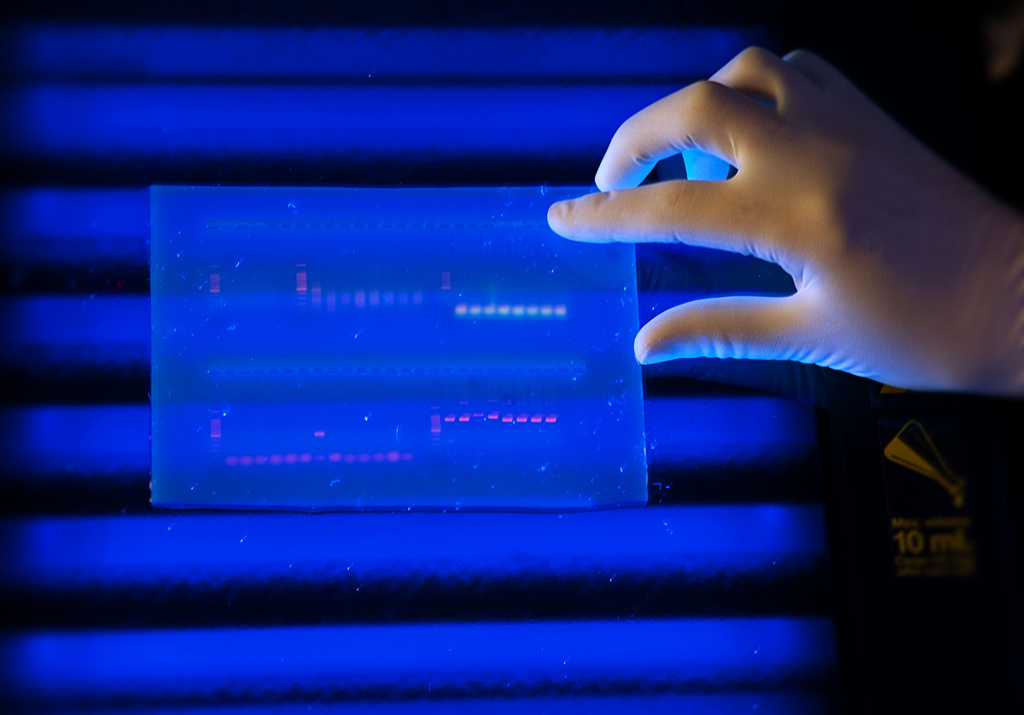 In light of Attorney General Jeff Sessions’ announcement last week that the Department of Justice (DOJ) would not be renewing the National Commission on Forensic Science (NCFS), on Tuesday Commission Co-Chair and Professor of Chemistry and Forensic Science at West Virginia University Suzanne Bell penned a thought-provoking op-ed emphasizing why the commission’s work was vital to ensuring the reliability of forensic science methods used in criminal investigations.

“[The] DOJ is not a science agency and thus not the ideal place to address core scientific issues. The department [DOJ] is staffed with dedicated public servants and exemplary forensic scientists, but the independence of science (real and perceived) remains a concern,” Bell wrote. “The loss of the NCFS, of which I was a member, disrupts our work to help forensic science come of age and to insure the scientific validity of all its subdisciplines – a desirable outcome for its practitioners, the legal system and all of us who are served by it.”

Bell encouraged advocates not to lose hope in light of the news.

“Now that Sessions will not renew the NCFS, the progress being made in forensic science will slow, but it will not end,” Bell wrote. “Due to the dedication of many unsung heroes in the forensic science community, progress has been made since the NRC report was published, and momentum has been established.”

She also raised caution and called for an agency that will continue to propel science forward in the right direction.

“Relying exclusively on the DOJ for reform is sort of like allowing admissibility based on precedent. Just because it was done this way in the past does not mean it’s the best way to do it now. We need a science agency – equally and completely free from both defense and prosecutorial pressures – to address the scientific issues in forensic science.