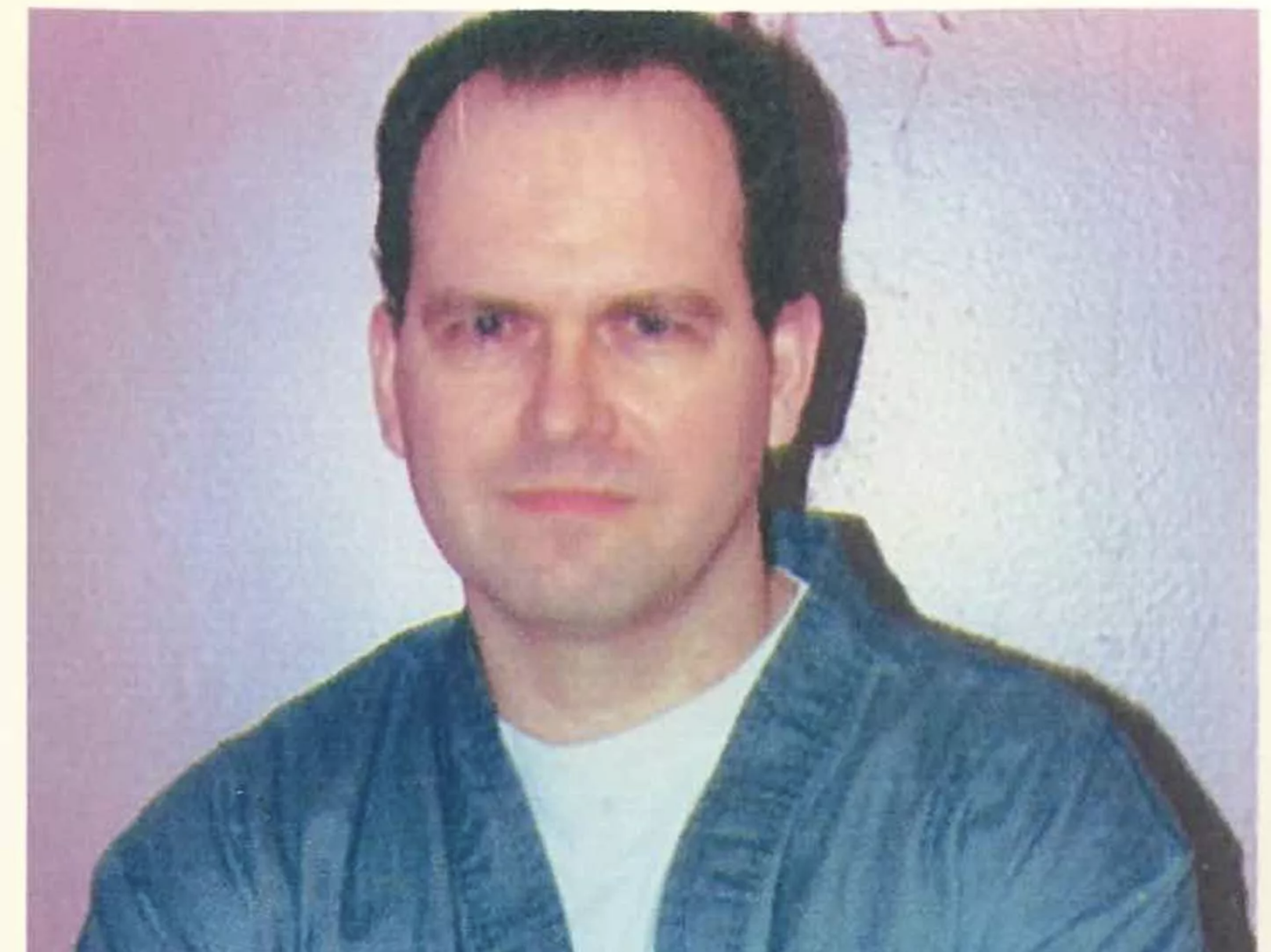 The Nation has published a lengthy, investigative piece on the efforts of the Innocence Project’s strategic litigation unit to reverse the conviction of Jimmy Genrich, who was convicted of a series of 1991 pipe bombings that killed two people in the mining town of Grand Junction, Colorado.

Genrich, who has been in prison for nearly 25 years, became a suspect in the cases because he had once asked a woman at a local bookstore to order him a copy of The Anarchist Cookbook, which includes instructions on how to make a pipe bomb. Agents with the federal government’s Alcohol Tobacco and Firearms followed Genrich for months. At one point they persuaded Genrich’s parents, under the pretext that it could spare him the death penalty, to wear a wire and try to get him to confess. He didn’t. 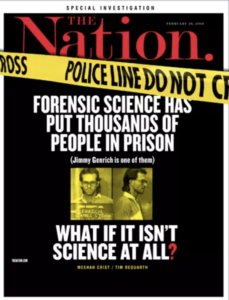 Genrich was eventually charged and put on trial for the crimes. The only physical evidence connecting him was the testimony of a toolmark examiner who claimed that marks made on metal by common tools found in Genrich’s room matched to marks found on the pieces from the bombs. To illustrate the point, the analyst relied on a first-of-its-kind video with dramatic close-ups of carefully selected comparisons. The jury was deeply divided and asked to see the video several times. After four days of deliberation, they returned a guilty verdict.

As the piece notes, both the National Academy of Sciences and the President’s Council of Advisors and Science and Technology have since been deeply critical of such pattern-matching disciplines. The Innocence Project is challenging Genrich’s conviction charging that this new scientific consensus around toolmark evidence constitutes “newly discovered evidence” meriting a new trial.

The article uses Genrich’s case to illustrate the harms that have resulted from decades of reliance on forensic practices that are not based on solid science.  It also exposes the inadequate response from the federal government. Read more here.

“We found was a startling lack of scientific support for forensic pattern-matching techniques & a legal system that has failed to separate nonsense from science”
Forensic Science Put Jimmy Genrich in Prison for 24 Years. What if It Wasn’t Science?https://t.co/46phJgnY38