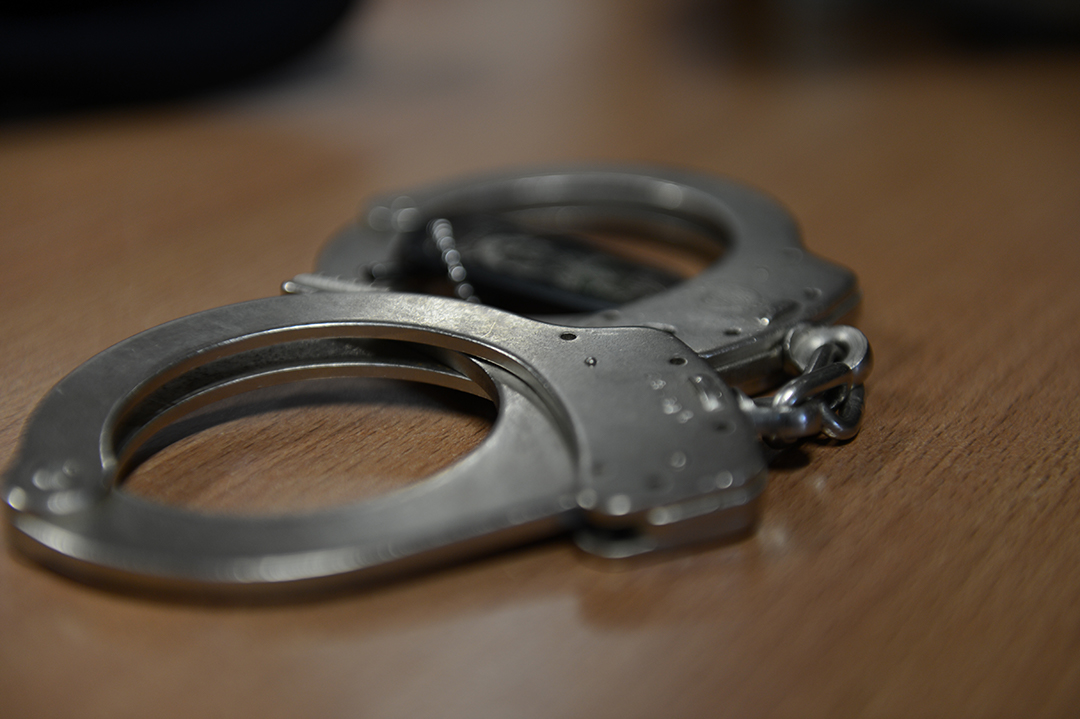 A Mississippi woman spent three months in jail without access to an attorney for a drug crime she did not commit, according to the Washington Post.

Jessica Jauch was arrested in 2012 after being indicted for selling drugs. Court documents say she was caught on video selling pain pills to an informant. Jauch maintained her innocence, saying she was borrowing money from the informant and that no drugs changed hands. Nonetheless, she was held for 96 days before she went before a judge. Her case was dismissed once prosecutors viewed the video footage.

According to the Washington Post, many factors kept Jauch unjustly detained. District judges in Mississippi go from county to county to hear cases and when Jauch was arrested, the judge wasn’t scheduled to reach her county for another three months.

District attorney Doug Evans told the Washington Post his office was never notified when Jauch was arrested, so no hearing was scheduled.

Jauch filed a federal civil rights lawsuit against Choctow County and Sheriff Cloyd Halford in 2015 but a federal judge dismissed the case, saying none of her rights were violated. She is now appealing in the U.S. Court of Appeals for the 5th Circuit.

As the article points out, Jauch’s case is not uncommon. Kalief Browder spent three years awaiting trial at Rikers Island for a crime he did not commit and Carlos Montero awaited trial there for seven years. A federal class action lawsuit was filed in May against the governor of New York and the New York State Court System for failing to provide a speedy trial and due process to people charged with misdemeanors in the Bronx.